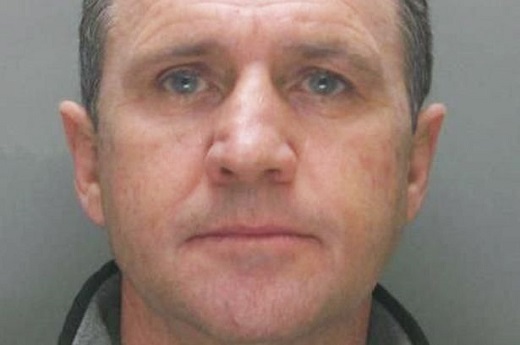 Alleged Liverpool drug boss Robert Gerrard (photo above) turned himself in to authorities yesterday after spending three years on the run. The 53-year-old gangster said the pressure of being a wanted man had become too much. By 2004, British media even labeled the… People want their food to be healthy and nutritious. With researchers showing the…

BACK TO NUMBER 12: BEST GANGSTER SCENES - NEXT: NUMBER 13 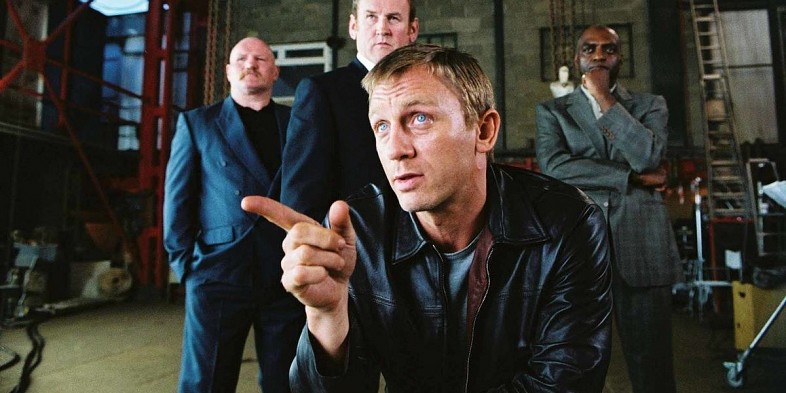 Before Daniel Craig was Bond. James Bond. He was Mister X, a successful London drug dealer tasked with finding his boss’ daughter. She was kidnapped under strange…

BACK TO NUMBER 13 BEST GANGSTER SCENES 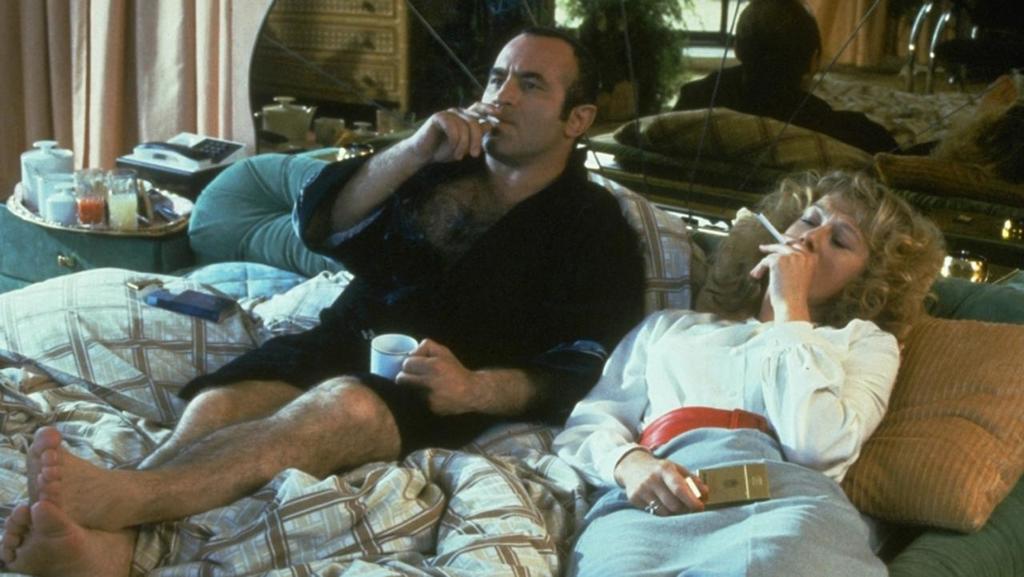 One of Britain’s best gangster movies ever. Starring Bob Hoskins and Helen Mirren, this film was all class. It tells the story of a London crime boss, played by Hoskins, who’s on the verge…

The American Mafia bets on the world and wins big 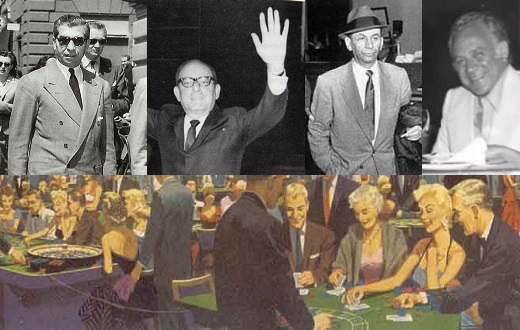 Gambling has always been the American Mafia’s “bread and butter.” After controlling illicit gambling across the United States, the mob upped the ante by turning Las Vegas into Sin City, a gambler’s paradise. But in true gambling spirit: It was never enough. In the decades that followed the mob expanded abroad and set up casinos across… 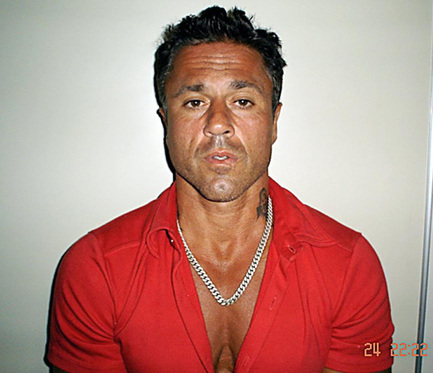 A Florida Judge is expected to make a ruling soon after the U.S. Probation Office started an investigation into allegations that former Gambino associate John Alite (photo above) violated the terms of his supervised release. The inquiry was prompted by a letter from journalist Peter Lance who detailed threats Alite made… 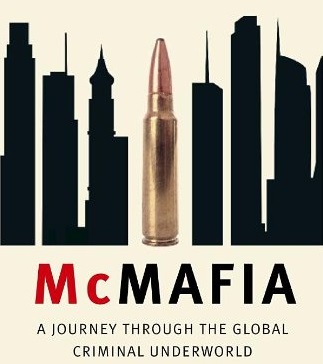 Just like Misha Glenny’s best-selling book of the same… 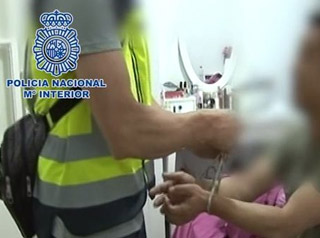 Spanish National Police arrested 89 people in a coordinated operation targeting a Chinese organized crime group specialized in smuggling people into Spain, as a transit country on the way to the United Kingdom, Ireland, Canada, and the United States by using forged identity documents or… 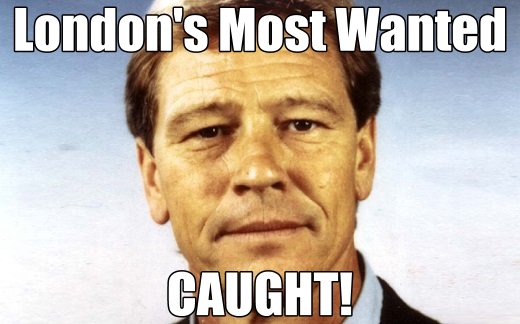 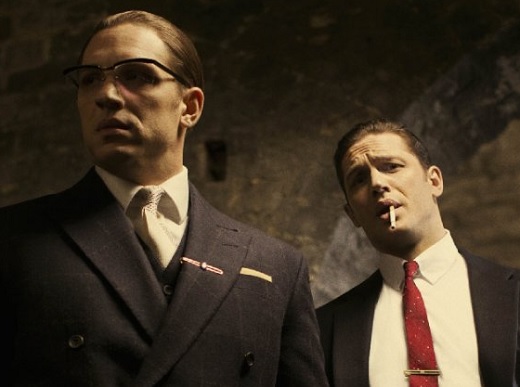 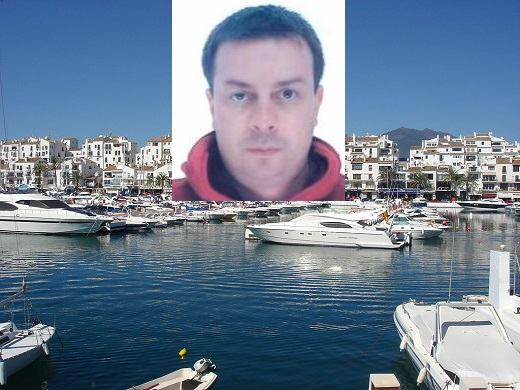 For decades, British criminals have taken advantage of the fact they were citizens of an island nation. Whenever the law came to close they skipped across the pond to Europe, preferably sunny Spain. When Anthony Dennis was accused of importing copious amounts of drugs he did the same. Authorities, however, wised up, and when they…

Gangsters Inc. will keep you up to date on the latest news about the Mafia and organized crime from around the globe. Our website features a mixture of news articles, background stories, long reads, profiles, videos, and photos to show you what’s happening in the seedy underworld.

However, if you want the latest news as soon as possible then nothing beats social… 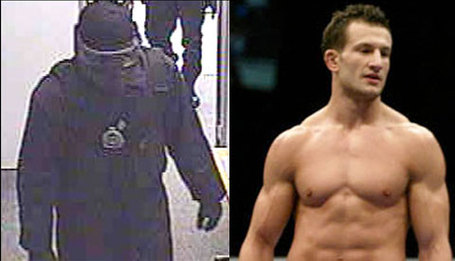 Escobar versus Cali: The War of the Cartels

The following is an exclusive excerpt from Ron Chepesiuk’s new book Escobar versus Cali: The War of the Cartels. We hope you enjoy it!

The Cali Cartel brought in Jorge Salcedo to oversee its security work.…

Investigating the Russian Mafia on its home turf

The following is a report I made around 2003 regarding Russian Mafia activity. The threat from Russian organized crime (ROC) in the United States has been a major concern for some time. Most of us in the know agree that increased organized crime activity is widespread and rapidly growing. Its ability to change methods of operations creates… 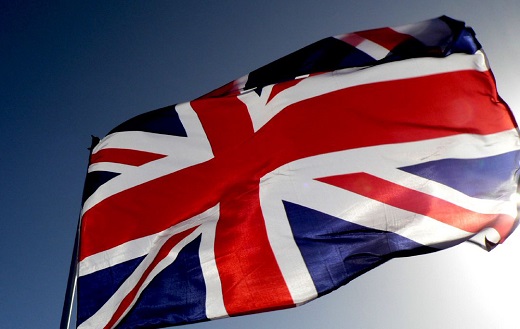 Walsh is author of GANG WAR: The Inside Story of the Manchester Gangs and one of the authors of the book Cocky, about British drug baron Curtis Warren.

THE NURSES and orderlies at Manchester Royal Infirmary have witnessed a few punch-ups over the years. But nothing had prepared them for the sight of two armed…

Terrence “Terry” Adams is the head of Britain's most enterprising, and feared, organized crime gang: the Adams family, otherwise known as the A-Team, or the Clerkenwell Crime Syndicate. Terry was the oldest of eleven children, born to a law abiding, working class, Irish Catholic…