Emanuele Notarbartolo, the man who fell from the train, and the dark heart of Italy - Part 2 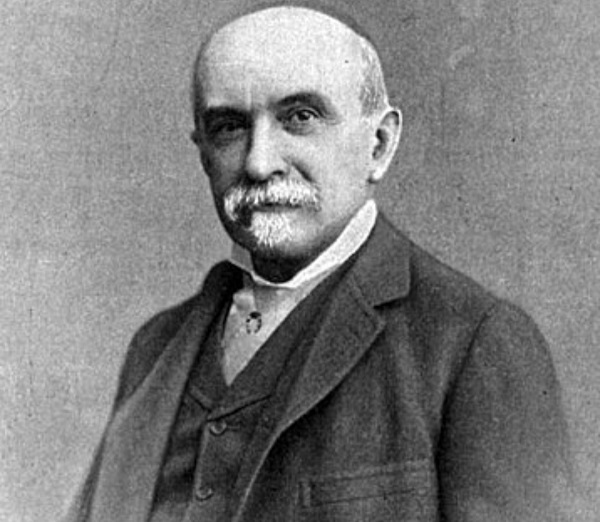 Emanuele Notarbartolo, the man who fell from the train, and the dark heart of Italy

“Without evidence there is nothing.” - Friedrich Nietzsche

The train rumbled into the night, hugging the cliff top, the illuminated carriages reflecting in the wine-dark sea. A few… 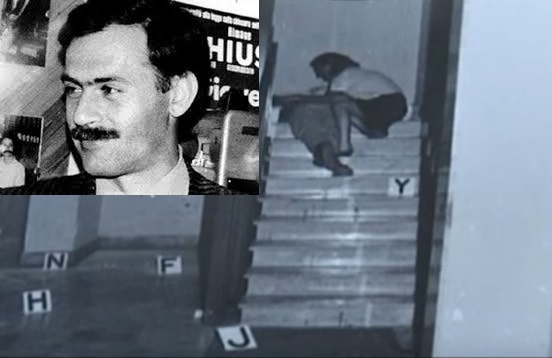 The media called them raggazzi di una stagione ‘straordinaria: “The boys of an extraordinary season.”

Beppe Montana and Calogero Zucchetto and Pippo Giordano and Roberto Antiochia and Natale Mondo and Ninni Cassarà and the rest of the Squadra Mobile, the Flying Squad. They knew what they had to do and lived their lives doing…

Giuseppe Profaci was one of the five original New York mob bosses, leading what would become known later as the Colombo crime family of La Cosa Nostra. His tenure spanned several decades and countless violent incidents, including a Mafia uprising within his own family.

Born in the Sicilian village of …