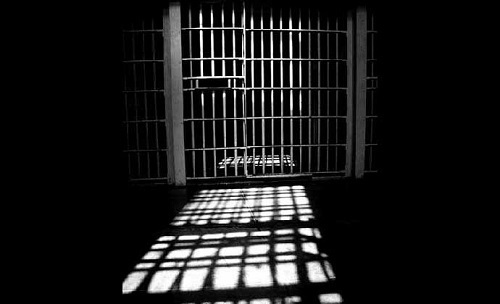 All defendants are charged with being part of La Asociación ÑETA, a prison gang that operates in the prisons of the Puerto Rico Department of Corrections and Rehabilitation. Prosecutors allege La Asociación ÑETA is a criminal organization that engages in drug trafficking and murder.

Inmates originally formed La Asociación ÑETA as a means to advocate for their rights within the Puerto Rican prison system, but evolved into a criminal organization. Its members make money by introducing multi-kilogram quantities of drugs into prisons for profit and by engaging in murders for hire.

All criminal acts were made possible by corrupt Correctional Officers, civilians who worked inside of the prison system, people who visited inmates and persons who - from outside the prisons - threw drugs into the facilities, known as pitcheos, which were caught by gang members.

La Asociación ÑETA also introduced cellular telephones into the prisons and charged a fee to other inmates for using the same. The cellular phones were used to engage in drug trafficking and murder.

Specifically, the indictment alleges that people who were not incarcerated would hire La Asociación ÑETA to kill individuals who were serving time in prison. La Asociación ÑETA participated in the murders for pecuniary gain. Authorities claim the organization was involved in the murders of Mario Montañez-Gómez aka Emme on August 27, 2014, and Alexis Rodríguez-Rodríguez aka Alexis El Loco on November 6, 2014.

“Even prison walls were not enough to stop the brazen acts of this violent gang,” said Special Agent in Charge Douglas A. Leff of the FBI’s San Juan Division. “In reality, their conduct is more accurately described as that of an international mafia than a prison gang. Their network reached throughout Puerto Rico and the continental United States. This enabled them to order hits on rival gang members, corrupt two sworn officers and to move large quantities of drugs and other contraband, effectively turning their prison into a gang-controlled housing project. The dismantlement of this criminal enterprise was achieved through the tireless investigation of our case agents and partners with the U.S. Attorney’s Office, U.S. Marshals Service, Puerto Rico Department of Corrections and Rehabilitation and the Police of Puerto Rico.”

If convicted, the defendants face up to life in prison.