Albanians sentenced on charges they plotted to traffic £500K of cocaine 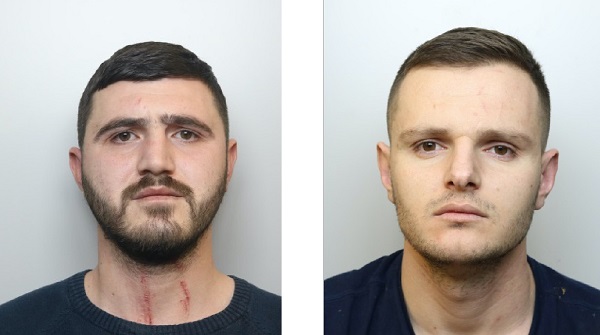 They were jailed for seven years and five years eight months respectively. A third man, 25-year-old Dorian Zili, faced one charge of possessing false identity documents and was sentenced to six months. 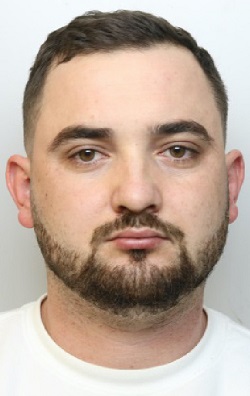 NCA officers moved in to arrest the three men – all illegal immigrants with no fixed address - on 6 December as Zili (right) left a property in Britton Gardens, Bristol, where the other two men were. Markeci also left the property to get in a VW Golf, and as he was arrested, he tried to escape and caused a violent scuffle with officers. A package of cocaine was found in the Golf.

Cena, who was carrying a rucksack with four packages of cocaine inside, tried to escape from the Britton Gardens property through a ground-floor back window. As he was caught he also violently tried to escape but was restrained by officers.

The property was searched and false identity documents were found including four Italian and two Romanian identity cards, and illicit bank cards. Around £6,300 in cash was recovered and the flat appeared to be used as a drugs warehouse, containing wrapping, latex gloves and scales showing trace amounts of the cutting agent benzocaine.

Upon completion of their sentences the men will be deported.