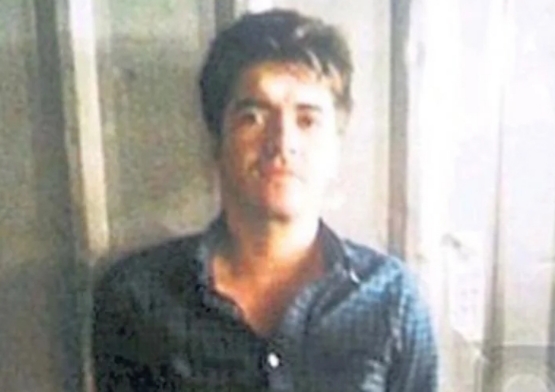 An alleged high-ranking member of the Jalisco New Generation Cartel was extradited from Uruguay to the United States on Thursday. 43-year-old Gerardo González Valencia, nicknamed “Lalo”, faces charges related to his alleged involvement in a criminal conspiracy to distribute cocaine and methamphetamine.

González Valencia arrived at Dulles International Airport Thursday evening after being extradited from Uruguay, where he was arrested in April of 2016. The indictment alleges that Gonzalez Valencia’s criminal conspiracy ran from 2003 to 2016, during which he allegedly shipped meth and coke into the United States on behalf of the Jalisco New Generation Cartel.

He is the brother-in-law to Nemesio Oseguera Cervantes, nicknamed “El Mencho,” he is the Jalisco New Generation Cartel’s top leader. Together with his older brother Abigael, González Valencia ran Los Cuinis, a major money laundering syndicate which popped up in the Panama Papers. The brothers set up numerous shell companies to launder the cartel’s illicit income, using these to buy assets throughout the world in countries in Latin America, Europe, and Asia.

Abigael González Valencia and Jose, another brother, are now all under arrest and face an unpleasant future. Their situation is a direct result of the U.S. government’s crackdown on the Jalisco New Generation Cartel, which was announced in 2018.

Oseguera Cervantes’ son Ruben, nicknamed “El Menchito” or Lil' Mencho, was extradited to the United States earlier this year and is awaiting trial in Washington D.C. on drug charges. Oseguera Cervantes’ daughter, Jessica Johanna Oseguera González, has also been arrested when she came to see her brother in court in February. She was charged with violating the U.S. Treasury Department blacklist by associating with companies with ties to the Jalisco New Generation Cartel and/or Los Cuinis.