Another mobster of Genovese family’s Springfield crew sent to prison 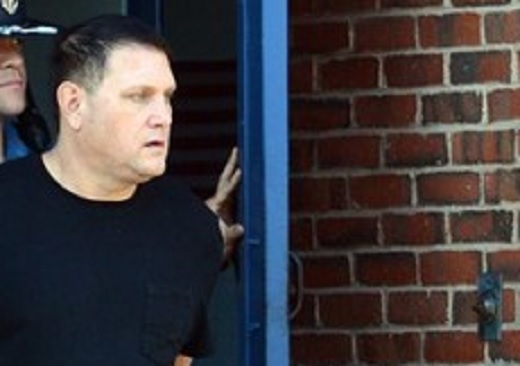 An associate of the Genovese crime family’s Springfield crew was sentenced on Monday in federal court on extortion-related charges. 53-year-old Gerald Daniele got two years in prison and three years of supervised release. He had pleaded guilty in December of 2017.

As part of the Genovese family’s Springfield crew, Daniele and Ralph Santaniello, John Calabrese, Francesco Depergola, and Richard Valentini ran various illegal activities in the city, including loansharking and extortion from legitimate and illegitimate businesses, such as illegal gambling businesses and the collection of unlawful debts. Daniele admitted that he used violence, his ties to New York’s most powerful Mafia family, and implied threats of physical violence to instill fear in his victims.

Daniele further admitted that during a six-month period in 2015, he extended two extortionate loans to an individual, and then, along with Santaniello and Calabrese, threatened the individual if he did not make payments on the loans.