Armed heroin trafficker gets over 7 years in prison 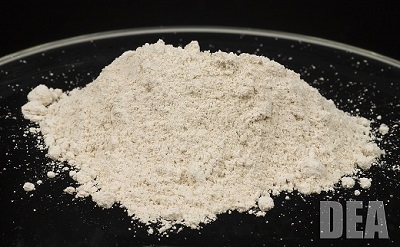 An armed heroin trafficker was sentenced to 90 months in prison on Friday, followed by three years of supervised release, for possessing heroin with the intent to distribute and possessing a firearm in furtherance of a drug trafficking offense.

They call it life in the fast lane, but 35-year-old Miguel Diaz, known on the streets of Hartford as “Smooth,” took it a bit too literally when he led Hartford police on a high-speed pursuit. During the chase, he threw a bag containing more than 300 wax paper sleeves of heroin from his car. Diaz drove through lanes of opposing traffic, maneuvered recklessly and nearly collided with several cars, forcing officers to stop the pursuit.

Officers apprehended Diaz a short time later at his Hartford residence. A search of his person revealed approximately $2,400 in cash, and a search of his apartment yielded additional heroin, packaging material, a loaded 9mm Hi-Point Model C-9 handgun and 9mm ammunition.

Diaz has 16 prior convictions, including convictions for weapons and drug offenses. He pleaded guilty to the charges he was sentenced for, previously, on November 18, 2015.