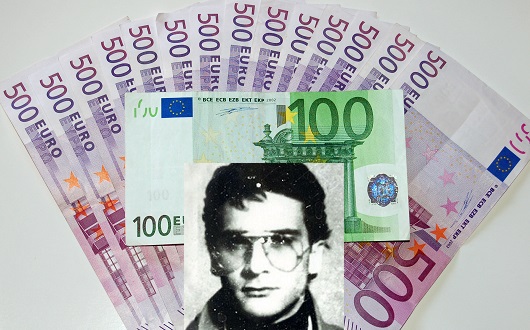 Follow the money. If you want to hurt a gangster real bad, then go after his ill-gotten gains. This is especially true when you cannot catch the criminal behind all that money. As is currently happening in Sicily with Matteo Messina Denaro, Cosa Nostra’s boss of bosses, who has been a fugitive since 1993. The Italian government is plucking him million by million with some seizures totaling over €1 billion euros.

Seize his money. It’s the only tool Italian investigators have left to go after the elusive Cosa Nostra boss. Despite numerous arrests of many mobsters and associates close to him, authorities remain in the dark as to the location of Messina Denaro.

In recent years, police have confiscated money and properties directly and indirectly connected to Messina Denaro. The latest bust occurred today, Italian news agency ANSA reported, with the seizure of €1.1 million euros worth of assets linked to Rosario Tommaso Leo, who investigators said is associated with the family of Messina Denaro.

Leo himself is a member of the Alcamo family. The seizure is a result of a probe into his finances and purchases between 2007 and 2013.

The link with Messina Denaro is indirect, but in a world where connections are like a bloodline these seizures hurt the whole organization.

Of course, anti-mafia investigators prefer to hurt the Mafia boss directly. And they have done so on several occasions. In December of last year, they seized assets worth over €20 million euros linked to Messina Denaro. Agents confiscated numerous businesses including companies, farms, plots of land, stores, vehicles, and financial resources belonging to members of Messina Denaro’s crime family, including the boss’ cousin Giovanni Filardo, the owner of a number of construction companies.

One year earlier, police arrested 30 people around Trapani in the west of the Italian island considered Messina Denaro’s base of operations. Among those arrested was his younger sister Patrizia Messina Denaro, who was accused of running the effort to channel extorted cash to fuel her brother's life on the run. They also confiscated some €5 million euros worth of property believed to belong to the Cosa Nostra boss and his family. 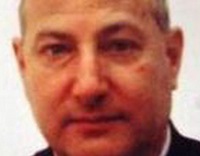 Over 25 million euros seized in just two years. Still, small potatoes compared to the one that hit in April of 2013 and is considered the biggest seizure of its kind.

One point three billion euros. Or €1.3 billion euros. That is the amount Italian police confiscated from Vito Nicastri (left), a former electrician and businessman believed to have close ties with Cosa Nostra and the ‘Ndrangheta in general and Messina Denaro in particular. Authorities claim Nicastri is nothing but a front for the mob boss. 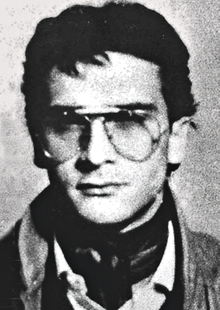 Among the seized assets totaling €1.3 billion were 43 companies, 98 properties, 66 bank accounts, credit cards, investment funds, cars and boats. Most were located in Sicily and in Calabria, but there were also seizures in northern Lombardy and Rome.

Matteo Messina Denaro (right) may be living in freedom, but he is doing so in a poorer state than before. A win for the government. Then again, Messina Denaro is a boss in a world that revolves around fast and easy money. You lose a billion here, you make two billion there.

As long as he is free and healthy Messina Denaro remains a rich man. It is only when he sits behind bars that he is truly poor. And when or if that moment ever comes remains to be seen. However, chances are that the odds on his capture are a lot better than winning the lottery and becoming a millionaire yourself.