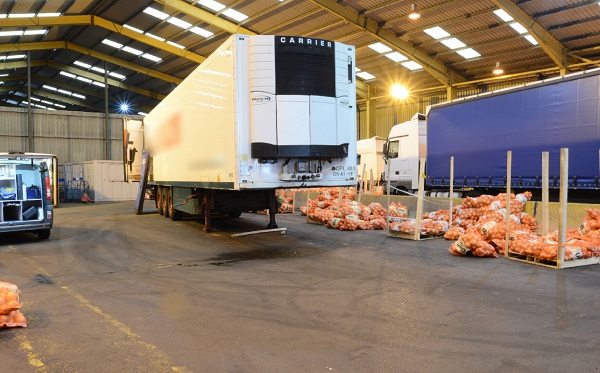 Britain’s National Crime Agency (NCA) calls it “an industrial-scale operation – the biggest ever uncovered in the United Kingdom” involving the importation of over 50 tons of drugs worth billions of pounds from the Netherlands into the UK.

Thirteen men, aged between 24 and 59, were apprehended during dawn raids on Tuesday, in London, Manchester, Stockport, St Helens, Warrington, Bolton, Dewsbury, and Leeds. They are believed to be part of the British arm of a well-established organized crime group that used Dutch and British front companies to import heroin, cocaine and cannabis – secreted within lorry loads of vegetables and juice – through United Kingdom ports over an 18-month period.

Four men and two women from the Netherlands were also arrested in April by the Dutch National Police on European Arrest Warrants. They are currently awaiting extradition to the Britain.

“We suspect these men were involved in an industrial-scale operation – the biggest ever uncovered in the UK – bringing in tons of deadly drugs that were distributed to crime groups throughout the country,” Jayne Lloyd, NCA Regional Head of Investigations, said. “By working closely with partners here and overseas, in particular the Dutch National Police, we believe we have dismantled a well-established drug supply route.”

The full extent of the drug trafficking operation the NCA allege these men were involved in was uncovered following the interception of three consignments in September 2018. They contained 351 kilos of cocaine, 92 kilos of heroin, 250 kilos of cannabis and 1,850 kilos of hemp/hashish, with a total street value of more than £38 million. Subsequent enquiries led officers to believe they had imported drugs on numerous occasions between February 2017 and October 2018. This investigation linked to an NCA operation, where 13 individuals were jailed for a total of 176 years, after the seizure of more than 100kg of heroin in 2015. 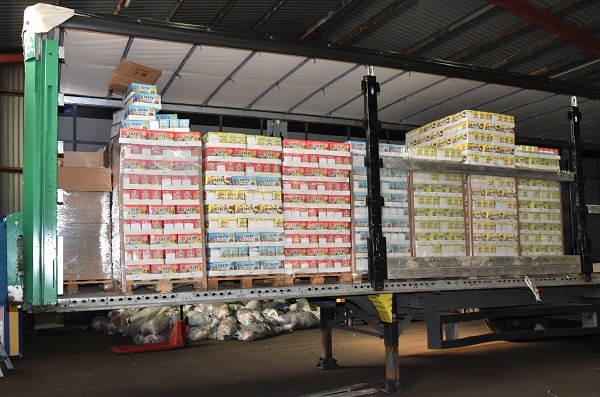 All are due to appear at Manchester Crown Court, Crown Square, on November 7, 2019.