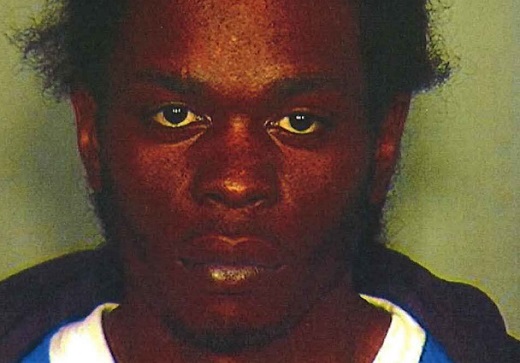 Calling the Hull Street Crew violent is an understatement. The gang truly terrorized the Bushwick, Bedford-Stuyvesant, and East New York areas of Brooklyn for more than a decade. It did so under the leadership of 32-year-old Christian John. On Friday, January 27, John was given a life sentence for a long list of crimes ranging from gambling on dog fighting to taping a victim’s entire head and watching him suffocate.

John’s reign of terror came to an end when he was found guilty after a trial in December 2014. He was convicted of racketeering, murder, attempted murder, murder-for-hire, armed robbery, murder-for-hire, narcotics distribution and gambling on dog fighting.

He was also found guilty of the 2006 murder of Earle Kevin Obermuller, which stands as an example of John’s extreme cruelty. Obermuller was lured to an abandoned building where John and a crew member duct taped his entire head and watched him suffocate to death. They then set his body on fire.

During the 2011 murders of Jason Bostic and Aaron Formey, John ordered his crew members to bind the victims with duct tape and to kill them. Among his many other crimes, John was also found guilty of assaulting a crew member by tying him up and pouring scalding water over his body as retaliation for the crew member being disloyal to John.