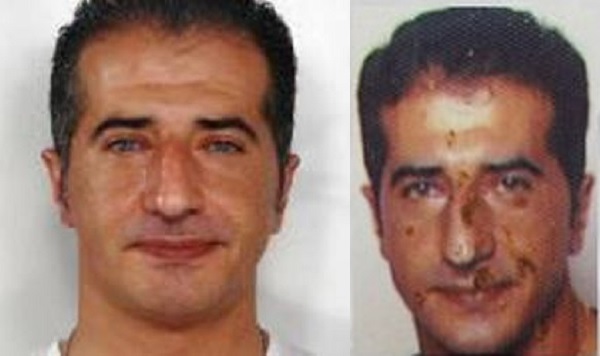 It’s an interesting debate: Do you grant a convicted murderer the right to say goodbye to a dying loved one, even though the convict never granted any such acts of mercy to his victims or their families? An Italian judge says yes and granted ‘Ndrangheta Mafia boss Domenico Gallico a furlough permit to visit his dying mother.

Gallico isn’t an ordinary inmate. As a boss of the ‘Ndrangheta, the Calabrian Mafia, in Palmi, he was sentenced to seven life terms and decades in prison for being a member of the Mafia, several murders, money laundering, and various other crimes. 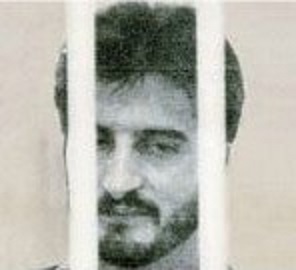 Considered one of the most violent ‘Ndrangheta bosses, he was being held at the Sassari prison under the harsh 41 bis regime. This regime targets those inmates that have an extensive network on the outside and have the power and influence to use it to rule from behind prison walls. 41 bis is supposed to cut them off from this network, blocking their ability to rule from inside.

Gallico’s 91-year-old mother Lucia Giuseppe Morgante was also sentenced to life behind bars, as she was also convicted of murder and Mafia association. Her poor health, however, earned her a sentencing delay.

That a magistrate would grant Gallico a furlough permit to visit his dying mother with whom he shared so many life experiences, especially considering her complicity in his crimes, comes as a shock to many Italians.

Besides the humane reasons for letting him out for a bit, there is little else to argue Gallico deserves such a break. Take for example his behavior during a 2012 interrogation by anti-mafia prosecutor Giovanni Musarò. Instead of answering questions, Gallico broke Musarò’s nose and injured two prison guards.

With a reputation for violence and a status as one of the ‘Ndrangheta’s leading figures, Gallico, now in his late 50s, also poses a serious flight risk. Who is to say the hot-tempered boss doesn’t make a run for it? This furlough will cause a bunch of people a lot of headaches.