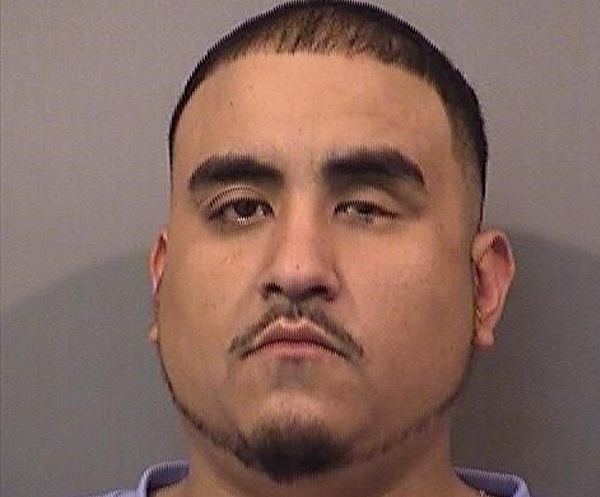 A member of the Chicago-based Latin Kings was sentenced by to 9 years in prison this week following his guilty plea to conspiracy to participate in racketeering activity. 37-year-old Sean Pena (photo above) was held responsible for drug trafficking activity involving between 5 kilograms and 15 kilograms of cocaine distributed by the Latin Kings.

Pena attended gang meetings and paid dues, which went to the purchase of such things as firearms and narcotics for the group. His role in the gang consisted of dealing narcotics and patrolling Latin King neighborhoods looking out for rival gang members and police.