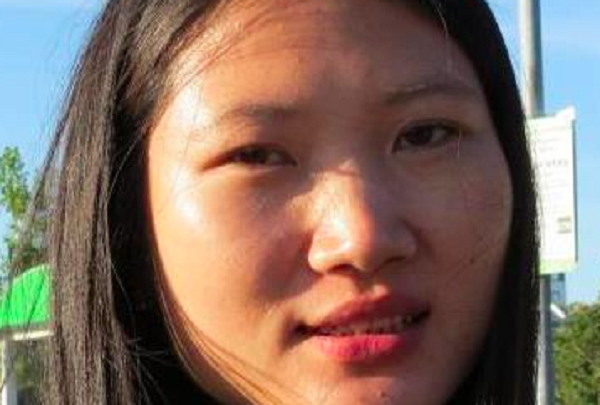 The biggest problem with ill-gotten gains is how to turn them into squeaky clean gotten gains. Because criminal money remains vulnerable to being confiscated by authorities, whereas money laundered clean has no way whatsoever of ever being touched by law enforcement as the recent Panama Papers leak has showed.

Of course, getting caught in the process of laundering these monies will get you – and your money - in trouble. Chinese money launderer Fen Chen knows this all too well. On Monday, she was sentenced to over 6 years in prison after being found guilty of laundering almost £2 million in criminal cash into London high street banks in a period of just two weeks.

32-year-old Chen and three others took bundles of bank notes into dozens of branches between 30 July and 15 August 2016. She was arrested by National Crime Agency officers shortly after accepting a bag containing more than £300,000 from Fation Koka, a 30-year-old who is a reputed member of an Albanian organized crime group.

Koka previously admitted two counts of money laundering and was jailed for 21 months. He will be deported upon completion of his sentence.

After Fen’s arrest, another £180,000 cash was discovered in bags and hiding places at her flat, along with bank slips detailing hundreds of deposits totaling £1.8 million. A cash counting machine was found in another room.

NCA officers found text messages on Chen’s and Koka’s phones that showed another cash handover happened in the same car park on 31 July 2016. That time, Chen was out of the country and instead sent representatives to collect the money.

“Fen Chen was a prolific money launderer, able to process millions of pounds in cash in a very short period of time,” NCA operations manager Kevin Gee said. “[She] was caught red handed in possession of around £300,000 belonging to an Albanian drugs gang.”

He continued, “Organized crime groups rely on money launderers like Chen, who play an integral part in allowing them to benefit from and re-invest their criminal profits. Taking money launderers out of the chain, as we have done here, makes life far more difficult and riskier for crooks trying to clean their dirty cash.”

Investigators obtained CCTV bank footage showing Chen, Lin and others deposited cash in smaller amounts to avoid suspicion. You can watch the video below: