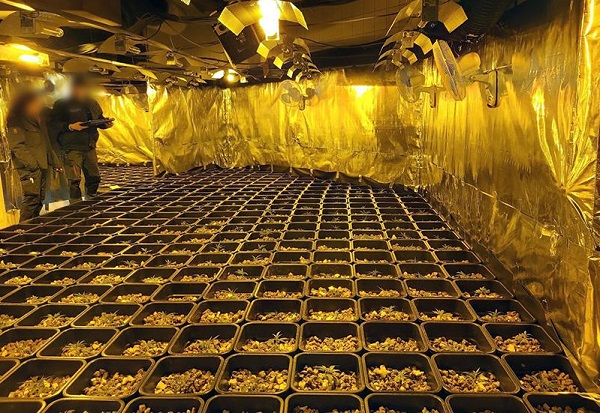 An Albanian organized crime clan was busted in multiple European countries yesterday. Over 600 police officers took part in a simultaneous operation carried out in Belgium, Spain, the Netherlands, Germany and France. 25 suspects were arrested. 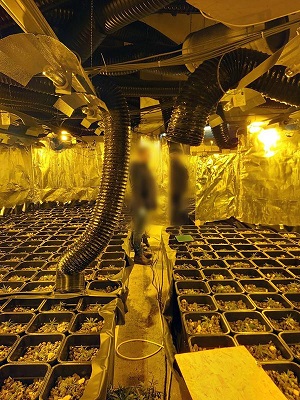 (Politiezone Antwerpen), which uncovered that the drugs were being smuggled hidden in containers into Belgium before being distributed further throughout Europe by using vehicles equipped with sophisticated hidden compartments.

The same gang is also believed to have been managing cannabis plantations in Spain and Germany where they cultivated and processed the marijuana, before it was transferred to other European countries for further sale and distribution.

The operation so far has resulted in 9 arrests in Belgium (including the group’s leader), 6 arrests in Spain, 3 arrests in the Netherlands, 6 arrests in Germany and a further one arrest in France, bringing the total number of arrests to 25; 30 houses were searched; 6 marijuana plantations dismantled; mobile phones, handguns, ammunition, and €60 000 in cash were seized.

This clan-based crime gang was hierarchically structured, with branches operating internationally. Some of its members arrested today have a history of drug trafficking in different countries.