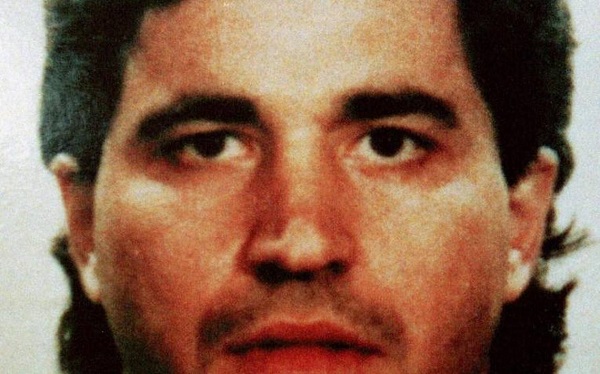 The Cocaine Cowboys - Latin American drug traffickers - were known for doing wild shit in Florida during the 1980s, but in 2018 one such Cowboy finds himself worrying about some of what he did and how it might impact him today.

South Florida drug boss Augusto "Willie" Falcon had almost finished his 20-year prison stretch when immigration authorities locked him up while seeking his deportation to his native Cuba. They are doing so because the 62-year-old is a convicted felon who lacks a United States citizenship.

“Falcon’s conviction was for money laundering related to drug trafficking, not violent crime,” journalist Jay Weaver writes in the Miami Herald. “His immigration case — and the possibility that he could be deported to Cuba — has resurrected the history of his and [fellow drug lord Sal] Magluta’s discreet financial support of anti-Castro militant activities in South Florida, including paying for weaponry, supplies and training in the Everglades. Those covert activities, including plots to assassinate Castro, were secretly backed by the CIA and spanned the Cold War and its aftermath, according to published reports and people familiar with the assassination attempts.”

His claim is that he can’t be deported because the Castro regime would kill him the moment he touched Cuban ground. Falcon’s lawyers cited the international human rights treaty, the United Nations Convention Against Torture, which forbids countries to transport people to any nation where there is reason to believe they will be tortured, or otherwise harmed.

Last week, an immigration judge disagreed with his claim, clearing the path for Falcon’s deportation.