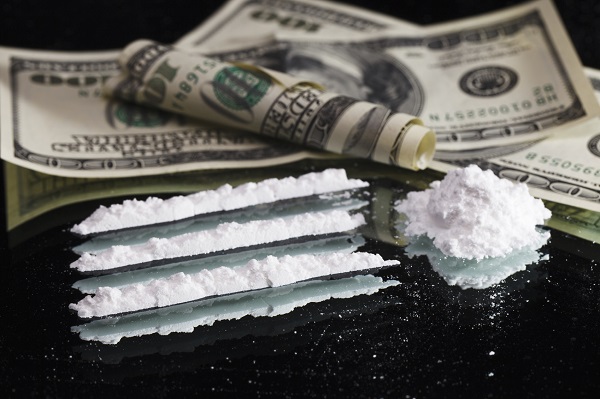 An alleged Colombian drug boss has been extradited from Panama on Thursday to face charges in the United States. 42-year-old Gerardo Gomez-Lubo, also known as Francisco Niño, was charged with conspiracy to distribute large amounts of cocaine knowing and intending it to be imported into the United States. If convicted on all counts, he faces life in federal prison.

According to court documents, beginning in approximately September 2017 and continuing through 2019, Gomez-Lubo was part of a transnational criminal conspiracy that transported cocaine directly from Colombia to the United States, specifically Texas, California, and Florida.

In April 2018, Gerardo Gomez-Lubo and his co-conspirator, Piero Antonio Lubo-Barros, were charged in a Florida court with conspiracy to distribute cocaine. Gomez-Lubo was arrested on September 1, 2019 as he arrived at Tocumen International Airport in Panama at the request of the United States. The United States sought his extradition, which Panama granted on February 4, 2021, by Presidential Executive Order.

In January 2021, Piero Antonio Lubo-Barros was arrested in Costa Rica at the request of the United States, living under an assumed identity. He is currently pending extradition to the United States.