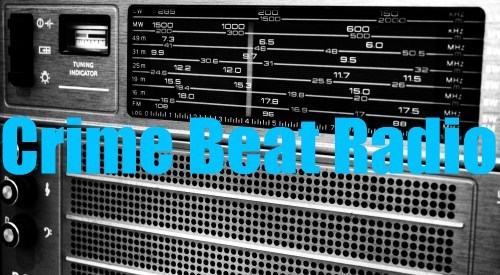 By Ron Chepesiuk for Gangsters Inc.

Crime Beat: Issues, Controversies and Personalities from the dark side on Artist First Radio Network is pleased to announce its forthcoming schedule for December 3, 2020, through February 4, 2020. Topics covered include serial killers, art theft, New York Mafia and the War on Terrorism more.