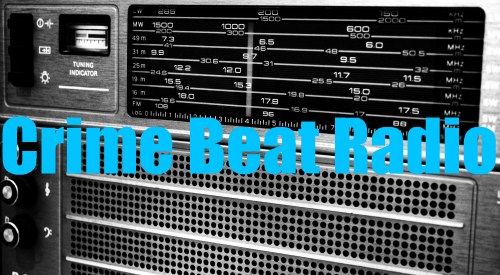 Crime Beat: Issues, Controversies and Personalities from the dark side on Artist First World Radio Network is pleased to announce its forthcoming schedule for October 18, 2012, through January 3, 2013. Topics covered include the John F. Kennedy Assassination, Marilyn Monroe, Vinnie The Chin Gigante, the New York mafia and more.

On the air since January 28, 2011, Crime Beat is a weekly hour-long radio program that airs every Thursday at 8 p.m. EST. Crime Beat presents fascinating topics that bring listeners closer to the dynamic underbelly of the world of crime. Guests have included ex-mobsters, undercover law enforcement agents, sports officials, informants, prisoners, drug dealers and investigative journalists, who have provided insights and fresh information about the world’s most fascinating subject: crime. 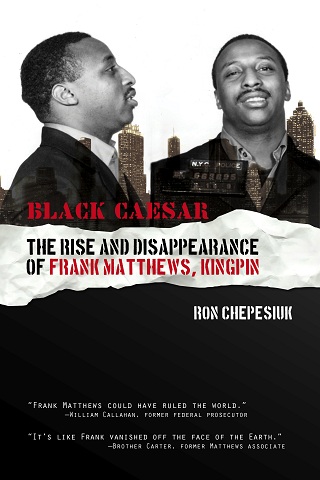 Crime Beat is currently averaging 130,000 listeners plus each week, and the figure is growing. Crime Beat is hosted by award-winning crime writer and documentary producer Ron Chepesiuk www.ronchepesiuk.com) and broadcast journalist and freelance writer Will Hryb.

Dr. Michael H. Stone of New York City, world famous forensic psychiatrist and author of the spine chilling book, titled 'ANATOMY OF EVIL' writes "I really enjoy being on your program and look forward to discussing the lives of serial killers in future broadcasts".

Carolyn and Chi Chi Yarema of Toronto, Canada, write, "You two guys from the East End of Thunder Bay click like 'champagne glasses'... Your Crime Beat show is a must to listen too... great show!".

Ron Chepesiuk is currently working on his new book about Frank Matthews titled “Black Caesar: The Rise and Disappearance of Frank Matthews, kingpin”, which will be released May 15, 2013. Will Hryb is working on a book about Jimmy Hoffa for Strategic Media Books (www.strategicmediabooks.com), which is due out September 2013.