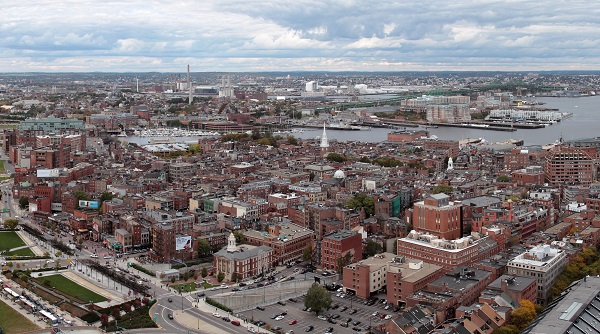 A cocaine and heroin distributor for the Columbia Point Dawgs (CPD), a Boston street gang, was sentenced on Friday in federal court in Boston. 35-year-old Fancisco Arias, of Jamaica Plain, received a 14-year prison sentence and five years of supervised release.

In May 2016, Arias pleaded guilty to conspiracy to distribute over five kilograms of cocaine, and over one kilogram of heroin. Arias, one of 48 defendants tied to the CPD, was indicted in June 2015.

According to documents filed in court, the CPD, also known on the street as “the Point,” was Boston’s largest and most influential citywide gang. The criminal organization started in the 1980s in the former Columbia Point Housing Development (now Harbor Point) and, over the years, gang members established drug trafficking crews throughout Boston. It is alleged that the CPD was responsible for the distribution of multiple kilo quantities of heroin, cocaine, crack cocaine, and oxycodone throughout Boston and Maine.