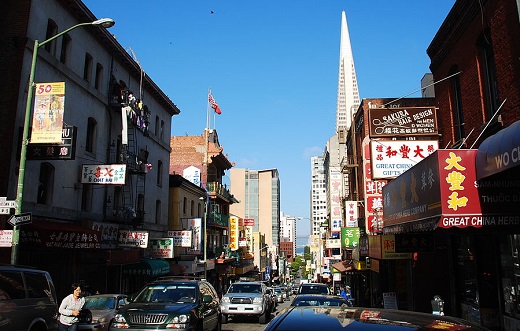 Eight associates of San Francisco Triad boss Raymond “Shrimp Boy” Chow were given prison sentences ranging from 1 to 7 years on Monday for their respective roles in his Chee Kung Tong criminal organization based in the city’s Chinatown. Chow was found guilty of all the charges brought against him and is currently serving two life terms in prison.

58-year-old James Pau and 34-year-old Rinn Roeun each got 6 years. Pau for money laundering, trafficking cigarettes, and drug charges. Roeun for his involvement in weapons smuggling and murder-for-hire.