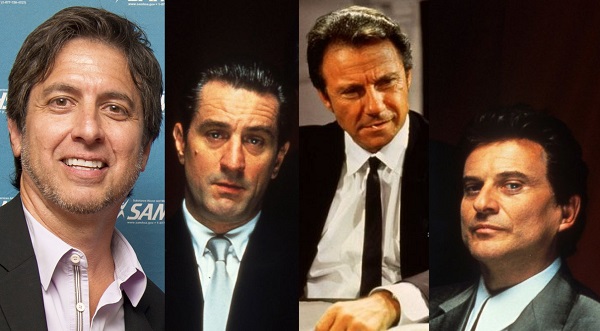 The movie is based on the book I Heard You Paint Houses: Frank ‘The Irishman’ Sheeran and the Inside Story of the Mafia, the Teamsters, and the Final Ride by Jimmy Hoffa and will cover several decades of this notorious crime tale.

De Niro stars in the lead as Sheeran, a mobster and labor racketeer who claimed to have murdered Teamster boss Jimmy Hoffa, played by Pacino. Romano will take on the role of mob lawyer Bill Bufalino.

Shooting for the project begins in August and The Irishman is expected to start streaming on Netflix in 2018.