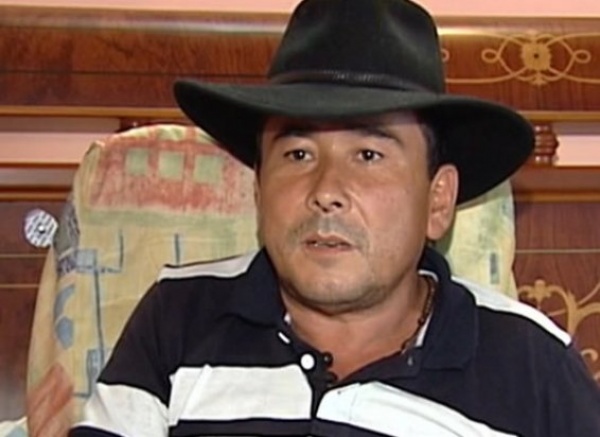 Their family owns two of the biggest emerald mines in Boyacá, Colombia, but two brothers had to make some difficult business choices and ended up in the cocaine trade. With their help thousands of kilos of coke made it into the U.S. But their success ended like it always does in that line of business: a prison cell.

53-year-old Pedro Nel Rincon-Castillo (photo above) and his 50-year-old brother Omar Rincon-Castillo had it made. They are part of the Rincon-Castillo family, known as the “Clan Rincon” by the local population. The family owns several emerald mines in Boyacá, Colombia, including the two largest ones.

The region produces most of the world’s emeralds. Needless to say, the family holds quite some sway in the area. But besides emeralds, Boyacá, Colombia, has one other major export: cocaine. The area is rife with coca farms that yield cocaine base and laboratories that manufacture the drug for export. 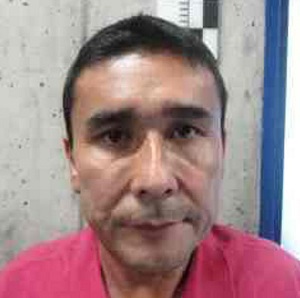 In the early 2000s, communist guerilla members of FARC were making their way into Boyacá. They demanded that cocoa farmers, owners of drug laboratories, and owners of emerald mines pay “taxes” to FARC. To stop FARC from taxing the family’s emerald mines, Pedro (right), the leader of “Clan Rincon,” arranged intervention from the Defense Forces of Colombia (known by its Spanish acronym, AUC). AUC, which is a right-wing paramilitary and drug trafficking group that is an enemy to FARC, arrived in Boyacá and kept FARC out of the region.

AUC wanted compensation for its services. In exchange for continuing to keep Boyacá free of FARC, AUC sought to tax the emerald mine owners. Pedro and his Clan Rincon offered another idea, proposing that AUC tax the area’s coca farmers and owners of the cocaine drug laboratories, instead of the mine owners. They reached a deal. With Clan Rincon’s assistance and approval, cocoa farmers and owners of drug laboratories paid a fee for AUC’s protection. This protection deal allowed the cocoa farmers and drug laboratory owners to continue their criminal activities, leading to the export of thousands of kilograms of cocaine from Colombia for eventual entry into the United States.

On Monday, the brothers faced justice for their business decision. Pedro was sentenced to over 20 years in prison. His brother Omar (right) received a sentence of over 17 years. Both men had pleaded guilty on January 6, 2020, to conspiring to distribute more than five kilograms of cocaine, knowing that the cocaine was heading for the United States.