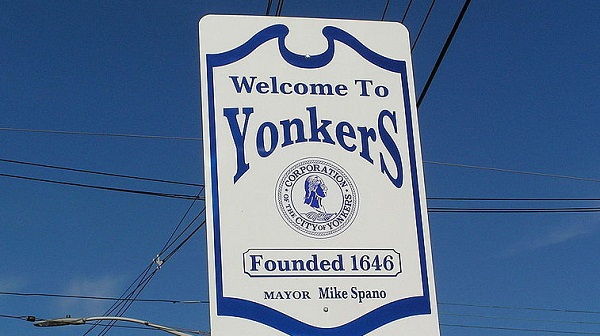 A member of the Genovese crime family has been charged with a 1997 murder-for-hire. 61-year-old John Tortora Jr. was arrested Thursday morning in Yonkers by FBI agents and Yonkers PD detectives for his alleged role in the death of Richard Ortiz.

29-year-old Ortiz was stabbed to death in Yonkers on November 11, 1997. At that time Tortora was an alleged associate of New York’s Genovese family and looking to work his way up. According to the indictment, he was involved “a wide range of crimes, including murder, extortion, gambling, and narcotics trafficking.”

In particular, prosecutors claim, the rising mobster nicknamed “Johnny T.” hired others to kill Ortiz in order to further the goals of the Genovese family, resulting in Ortiz being brutally stabbed multiple times, causing his death.

Ortiz was working as a police informant and “was drinking inside the Mill Tavern […] when he got into an argument with men inside the bar. The argument moved outside, escalated and Ortiz was stabbed multiple times in the stomach and left for dead under a Saw Mill River Parkway underpass less than 100 feet away,” the Rockland/Westchester Journal News reported.

Tortora is charged with conspiracy to commit racketeering, murder in aid of racketeering, and murder for hire. He faces life in prison and the death penalty if found guilty.

Tortora’s lawyer, Murray Richman, told the Rockland/Westchester Journal News that his client “unequivocally denies the allegations.” Adding: “He did not know this young man. He did not order him killed or do it himself or have anything to do with it. Apparently the government has acquired a person who, maybe to benefit himself, has cast aspersions on my client.”

“The arrest of John Tortora should remind everyone that justice delayed is not justice denied,” FBI Assistant Director William F. Sweeney Jr. said. “Whether a crime was allegedly committed decades ago or just days ago, the FBI will maintain the same tenacity and we will be relentless toward ensuring those who commit violent crimes be held accountable for their actions. The FBI New York Office never does these investigations alone, and we want to thank the Yonkers Police Department for their help in successfully solving a case from more than 20 years ago.”