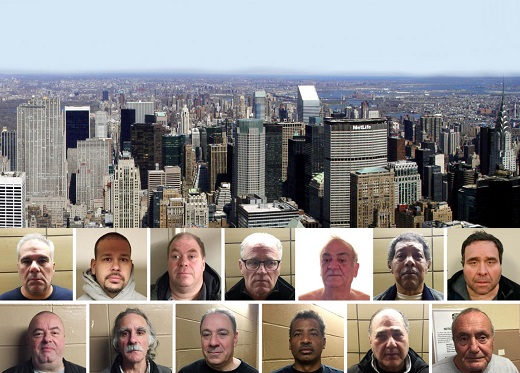 The highest ranking wiseguy in this typical mob bust is Salvatore “Sallie” DeMeo. At age 76, DeMeo has seen it all and is alleged to be an official “made” member of the Genovese family. His criminal pedigree is well-documented and includes arrests for armed robbery in the 1990s. 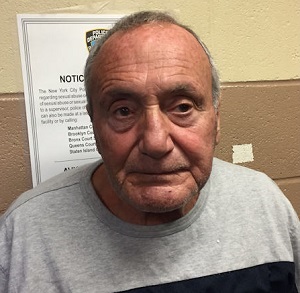 After going on the lam and featuring on America’s Most Wanted, DeMeo (right) turned himself in and did his time. He was released in November of 2006 and went back to work for his superiors in the New York Mafia.

He has now been caught up in what authorities have named “Operation Shark Bait,” a long-term investigation into the Genovese mob crew led by DeMeo that ran lucrative illegal gambling and loansharking operations throughout New York.

According to the indictment, the illegal off-shore gambling operation was based in Costa Rica and was available online via www.4Spades.org. The website delivered the mob crew millions of dollars’ worth of wagers.

Where people gamble, people tend to both win and lose money. Those who win tend to bet until they lose. When the inevitable loss occurs, these gamblers need money to win. The Mafia is always willing to lend these customers a helping hand by loaning them a nice sum. However, the sum comes at an ever-increasing price.

As Attorney General Eric Schneiderman told the press, “Loan sharks shamelessly saddle their victims with outrageous loan rates that are impossible to repay. These defendants allegedly went to great lengths to trap their victims with exorbitant rates, all while evading our gambling laws and taking off-shore bets.”

Two members of the crew, 62-year-old Gennaro Geritano and 76-year-old Mario Leonardi, both associates of the Genovese family, were also charged with selling over 30,000 untaxed cigarettes in New York.