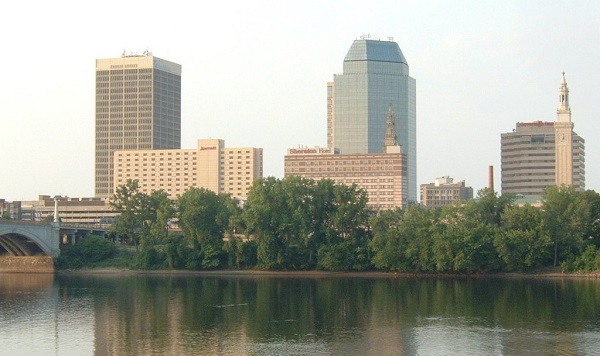 Two associates of the Genovese crime family’s crew in Springfield were sentenced Friday in federal court in Worcester on extortion-related charges. They are the last of five mobsters indicted by the government to be sentenced.

61-year-old Francesco Depergola was handed 38 months in prison and two years of supervised release. In December 2017, he pleaded guilty to one count of conspiracy to interfere with commerce by threats or violence and one count of aiding in the interference with commerce by threats or violence, which were charged by indictment in the District of Massachusetts, and one count of racketeering conspiracy, which was charged by indictment in the Southern District of New York.

In August 2016, Valentini and Depergola were arrested with fellow mob crew members Gerald Daniele, Giovanni Calabrese, and Ralph Santaniello. They engaged in various criminal activities in Springfield, Massachusetts, prosecutors said, including loansharking and extortion from legitimate and illegitimate businesses, such as illegal gambling businesses, and the collection of unlawful debts. The defendants used violence, exploited their relationship with La Cosa Nostra in New York, and implied threats of murder and physical violence to instill fear in their victims.

In addition, around August 2014, Santaniello and Depergola financed a $30,000 loan that New York-based LCN member Eugene O’Nofrio extended to another individual. O’Nofrio later threatened the individual if he did not make payments on the loans. O’Nofrio was charged in the Southern District of New York, has pleaded guilty, and is awaiting sentencing.

In March 2018, Daniele was sentenced to two years in prison; and in April 2018, Calabrese and Santaniello were sentenced to three years and five years in prison, respectively. These sentencings brought up the inevitable question whether this meant the end for Springfield’s Genovese Mafia crew?