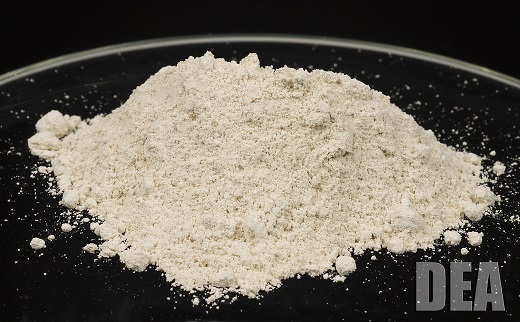 For a while there, 48-year-old Ygoa Almonte-Baez’s organization made millions of dollars selling highly pure smack. He was the main “pusher” of many a heroin addict in Massachusetts and New York. But with overdoses from the drug on the rise, authorities were quick to bring Almonte-Baez’s network down.

With big pharmaceutical companies producing ever more potent legal opiates like Oxycodone, more and more folks are becoming addicted. A substantial increase in the purity of heroin in recent years, as well as a reduction in its price, has persuaded many of these prescription medication addicts to switch to heroin.

The man eager to serve this customer base was Ygoa Almonte-Baez of Dorchester, Massachusetts, and the Bronx, New York, whose heroin trafficking organization distributed to wholesalers in both regions.

When federal agents raided Almonte-Baez’s stash house in Lawrence on July 26, 2013, seized over 21 kilograms of high-grade heroin. They also found digital scales, grinders, cutting agents, and other tools used for processing and packaging heroin for distribution.

Almonte-Baez recorded the sales and related payments for his heroin business in ledgers that showed millions of dollars in heroin sales in 2013 alone. The same day that agents arrested Almonte-Baez, they also seized over $372,000 in drug proceeds from a courier who subsequently testified at trial that he worked for Almonte-Baez picking up tens of thousands of dollars at a time from wholesale heroin customers.

On October 29, he was sentenced to 13 years in prison, five years of supervised release and was ordered to forfeit $2 million.

Money sure talks. Only 13 years?