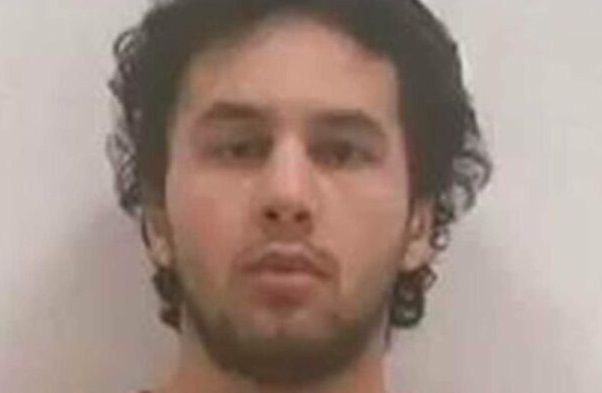 Crime boss Amir Faten Mekky is part of the new generation of gangsters. Young, ultra-violent, and operating around the world. Mekky went from armed robberies and murder in Sweden to drug trafficking and money laundering in Spain and Dubai. Home is where the money is.

Amir Faten Mekky was born in Copenhagen, Denmark, on May 6, 1997. He grew up in Malmo, Sweden, where, at an early age, he became the leader of a gang known as the “M-gruppen” or “M-falangen” – the “M” allegedly stood for Mekky. As always in the violent underworld, gangs fight. Mekky’s M-gruppen was involved in a conflict with two crew known as A-group and G-group. These crews consisted of former friends of Mekky’s. It didn’t take long for Mekky’s name to be linked to assassinations. He allegedly was involved in the hit on Shkembim Bajramaj on March 27, 2015.

The next month, Mekky was convicted of a robbery, which he allegedly executed with his brother Fakhry Mekky and associates Ahmed el-Zein, Zakriya Mezar, Mustapha Ayoub, and Alhareth al Kaaby. On June 19, 2018, Mekky was himself the victim of violence. During a hit attempt at an internet café in Malmo, he was shot in the leg.

The hit spooked Mekky. He moved to Spain where he led a gang known as Los Suecos. The group consisted mostly of Swedish-born members who were involved in the Malmo underworld. Mekky’s brother was also part of the gang.

Spanish police raided a house where Mekky was staying in November 2018, but he managed to escape. In December of that year, agents arrested 9 members of Los Suecos and charged them with drug trafficking, murder, torture, kidnapping, arson, and bombings. Mekky’s organization was thought to have had a hand in 17 gangland killings.

Becoming the “financial man” in Dubai

Still, Mekky had managed to evade justice again. It is believed he used a false passport to travel to Dubai. There, he allegedly hooked up with Moroccan-Dutch drug boss Ridouan Taghi. Dutch newspaper Het Parool labeled Mekky as Taghi’s “financial man”.

Just like his boss Taghi, Mekky was a wanted fugitive. He was wanted in Sweden and Spain for his alleged involvement in several murders. In Sweden, one of the murders authorities have accused Mekky of is the killing of Flamur Begiri on December 24, 2019. Begiri was part of the gang that was rumored to have been behind the 2018 attempt on Mekky’s life. 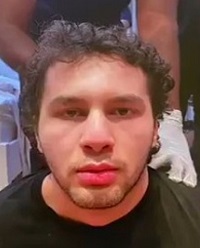 Spanish authorities accuse Mekky of being behind the murder of drug boss David Avila Ramos, also known as “Maradona”, in Marbella on May 12, 2018, and the murder of Sofian Ahmed Barrak in Estepona.

With pressure mounting, police in Dubai arrested 23-year-old Mekky (right) on June 3, 2020 after working closely with police agencies from Qatar, Thailand, and Sweden. When it comes to the international drug trade, authorities need to work together. Gangsters like Mekky don’t let silly borders stop them. He now faces justice in multiple countries.