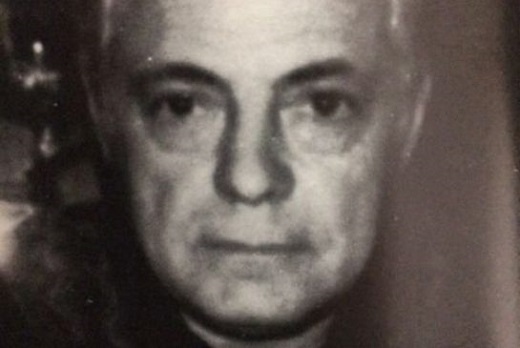 A domestic dispute? It’s not the first thing one thinks of when a reputed Mafia boss is shot dead in his home. Still, that’s what happened to 87-year-old Toronto mob leader Rocco Zito (photo above) on January 29, 2016. His son-in-law, Domenico Scopelliti, was sentenced last week to 10 years in prison for the killing.

During his trial, 54-year-old Scopelliti testified that he had acted in self-defense when he fired several bullets at his elderly father-in-law from close range. The pair had been involved in a heated argument. Zito even threatened to cut his daughter and Scopelliti from his will. At one point, Zito, a legendary figure and once one of the most powerful Calabrian ‘Ndrangheta mob bosses in Canada, pulled out a gun and told his son-in-law he would “die before him”. Scopelliti armed himself by retrieving a fully loaded, illegal handgun with silencer from elsewhere in the home. Intimately familiar with his father-in-law’s capabilities as a gangster, Scopelliti didn’t hesitate and fired several shots at Zito when he saw him aim his firearm at him.

After the murder, Scopelliti (photo right) destroyed the murder weapon and turned himself in to police. At his trial he talked openly about his deadly action that day. “We went from celebrating my daughter’s birthday that day to mourning her grandfather’s death. I can’t say how much I regret it.”

Scopelliti was acquitted of first-degree murder but was found guilty of manslaughter by a jury in June. Factoring in time served, he will spend the next 5 years and 8 months in prison.