“I’ve been doing this for 25 years!” – Bronx drug boss caught on wiretap gets over 6 years for narcotics trafficking 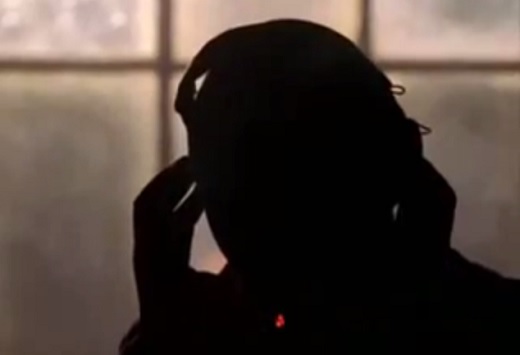 It’s never good when a drug trafficker gets caught on a wiretap talking about narcotics. But it gets really bad when one gets caught talking about how he’s been involved in the business for over 25 years. Meet Jose “Omar” Miranda, a 52-year-old drug boss from the Bronx sentenced yesterday to over 6 years in prison for trafficking cocaine and heroin.

Miranda’s downfall began in October 2015, when – alarmed by several drug overdoses in the region - the DEA, the Willimantic Police Department, and Connecticut State Police initiated an investigation into a Willimantic-based drug trafficking ring.

Investigators pulled out all the works, including the use of confidential informants, physical surveillance, controlled purchases of drugs and court authorized wiretaps on five cellular telephones utilized by the co-conspirators.

They discovered that Miranda was supplying large quantities of heroin and cocaine to individuals in eastern Connecticut and Rhode Island, including Carlos Alberto Lopez-Zelada, of Willimantic, and Persio Hernandez, of North Windham. In Connecticut, Lopez-Zelada converted a portion of the cocaine he received into crack cocaine. Lopez-Zelada, Hernandez and others then distributed heroin, cocaine, and crack cocaine in the Willimantic area.

One of the phones authorities had tapped was that of Miranda. At one point agents listened in as he threatened to shoot a co-conspirator who refused to pay Miranda for a quantity of heroin that he had provided to the individual on consignment.

If death threats weren’t enough, Miranda also disclosed on a wiretap intercept that he had been involved in drug trafficking for “25 years.”

With plenty of interesting calls on tape, agents arrested Miranda on June 23, 2016, shortly after he had made the death threats to his co-conspirator. On December 9, 2016, he pleaded guilty to one count of conspiracy to distribute heroin and cocaine.

Lopez-Zelada and Hernandez were arrested on July 6, 2016, and subsequently pleaded guilty to related charges. They are detained while awaiting sentencing.