IN PICTURES: Scampia neighborhood made famous by TV series Gomorra to be demolished 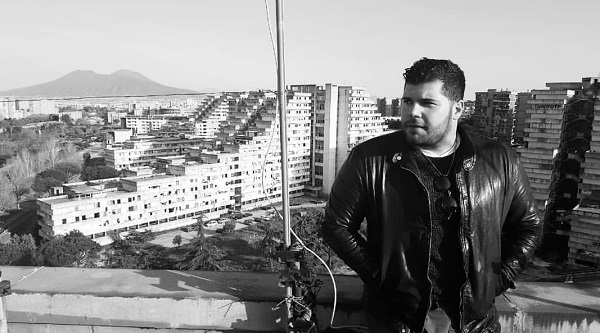 The Sails of Scampia (Vele di Scampia) in Naples, Italy, are coming down. Demolition of three of the buildings that have become the epitome of poverty and crime began on Thursday. The Scampia neighborhood is dominated by the Camorra and is one of the biggest drug markets in Italy. Then, in its final years, it became famous thanks to the critically acclaimed hit tv show Gomorra.

Created by architect Francesco di Salvo and built in the 1960s up until 1980, they had planned a bright future for “le Vele” like city builders had done for so many other affordable urban housing projects around the world. Likewise, the plans never quite came to fruition in Scampia either. Rampant corruption and an influx of poor squatters made the buildings a perfect breeding ground for organized crime. 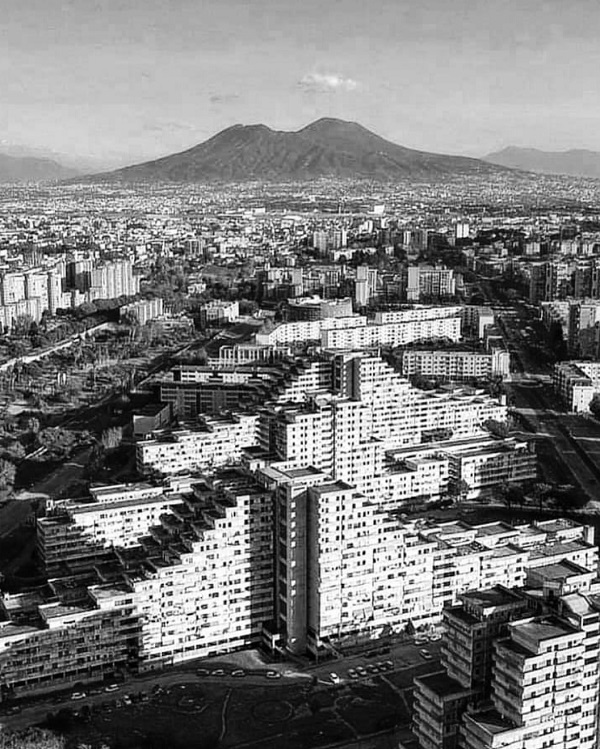 In Scampia, Camorra boss Paolo di Lauro ruled supreme. His troops moved tons of heroin and cocaine through “le Vele” and made untold millions, while the place continued to break down. Despite its squalor appearance, it was an area worth dying for. 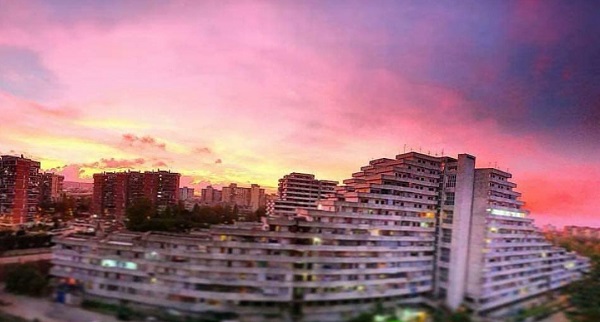 In 2004 and into 2005, the Di Lauro clan fought a fierce battle against a separatist clan, aptly labeled the “scissionisti” or “secessionists”, led by Raffaele Amato. While the war raged, and over 130 people were slaughtered, Amato fled to Spain, earning his group the derogatory nickname “Spaniards” in Scampia.

Paolo di Lauro was arrested in a simple apartment in the Secondigliano neighborhood of Naples in September of 2005. He received a 30-year prison sentence for narcotics trafficking. 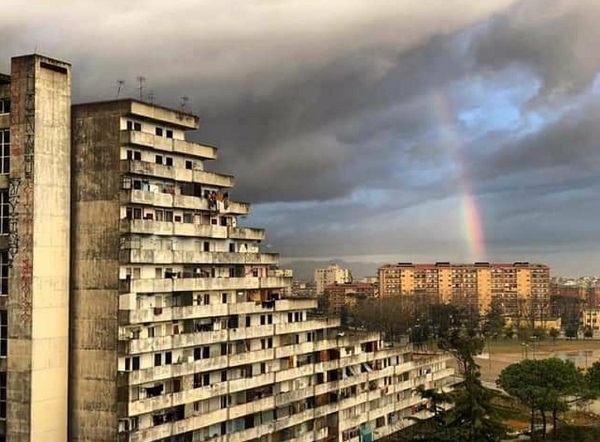 Raffaele Amato was arrested while leaving a casino in Barcelona, Spain, in February of 2005. He was extradited to Italy and eventually sentenced in 2010 to 20 years in prison for drug trafficking, money laundering, and various other charges.

Italian journalist Roberto Saviano detailed the Camorra war over Scampia in his outstanding book Gomorra (Gomorrah), published in 2006. Due to his writings, the Camorra put a murder contract on his life. Saviano has been in hiding and under constant state protection ever since.

His book was turned into a motion picture in 2008, followed by a television series in 2014. All titled Gomorra, both offer a raw look inside Scampia, with much of the filming during both projects done on location. The photos shown here were posted on Instagram by actor Salvatore Esposito, who plays Gennaro, the son of Camorra boss Pietro Savastano. The Savastanos are loosely based on Paolo di Lauro and his sons, who followed in his footsteps. 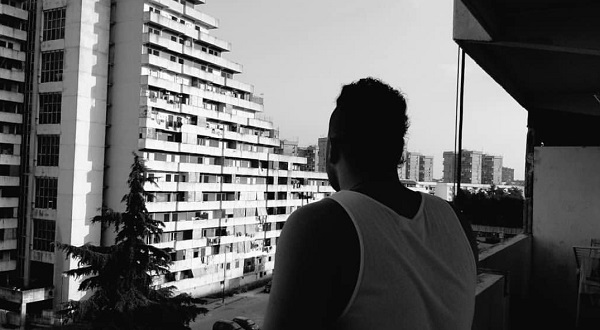 Only one of the four buildings that are part of “le Vele” will remain standing. This building will be renovated. “I lived in one of these buildings in Scampia for 20 years and, believe me, we had enough of all the people who slandered us, saying we were the inhabitants of Gomorrah,” Lorenzo Liparulo, one of the leaders of the residents’ association, told newspaper The Guardian. “There are people here who lived with dignity, despite everything.”