In the Irish city of Dublin, a crew known as “The Family” is flooding the streets with heroin and cocaine 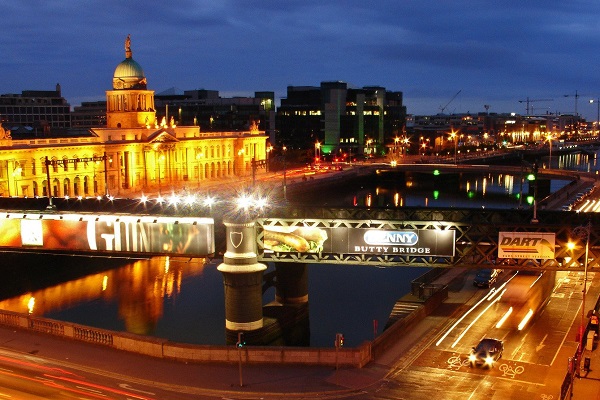 Police in Ireland busted a member of what media call “a veteran crime gang known as The Family” and seized almost €300,000 euros of drugs. A 48-year-old man was arrested on Monday night in Ballyfermot, a suburb of Dublin.

Authorities are withholding the man’s identity, as is custom in Ireland, but did report that two kilos of heroin with a street value of €280,000, and €12,000 worth’ of cocaine were seized during the raid.

“The Family” operates in Dublin’s Ballyfermot, Clondalkin and Tallaght neighborhoods and is said to be led by a 43-year-old man who served 6 years behind bars for possession of €2 million worth’ of heroin. He also has a history of violence, using shootings to intimidate rivals. His gang is described as “a highly unusual but very effective crew” with some members holding down steady, blue-collar jobs.

Irish police have been targeting the gang for over two decades, which led to several big busts. In 2015, they seized over €3 million euros of drugs, three sub-machine guns, two pistols and ammunition.

Throwing cocaine out of a hotel room window

Two years earlier, in August of 2013, a 44-year-old gang member in Spain on business was so paranoid that the cops were on his tail that he threw out two suitcases filled with almost €4 million euros of cocaine out of his hotel room window. He received a 7-year prison sentence in 2015.