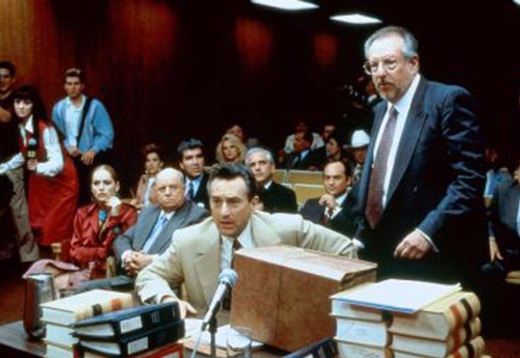 Oscar Goodman defended the most infamous members of organized crime in the United States. Men like Meyer Lansky, Nicky Scarfo, and Anthony Spilotro. As their lawyer he stood by them and kept them out of prison for as long as he could. And with every successful case his reputation grew. 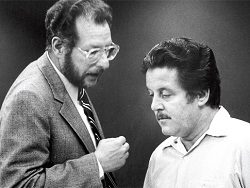 That reputation was emphasized with a cameo appearance in the 1995 movie Casino directed by Martin Scorsese and starring Robert De Niro, Joe Pesci, and Sharon Stone. In that crime classic Goodman can be seen reenacting scenes from his own life as he defends De Niro’s character which is based on Frank “Lefty” Rosenthal, one of his clients at that time, and Pesci’s character which is based on Chicago mobster Tony Spilotro, arguably his most notorious client.

But for a man like Oscar Goodman the sky is never the limit. After decades of success in the courtroom he decided to run for mayor of Las Vegas. He was elected in the summer of 1999 and stayed on until 2011 when his wife took over as mayor of Sin City.

He has done and seen it all and has plenty of stories… including a lot he would never share. But last week, Goodman sat down with Randy Maniloff of Coverage Opinions to talk about his life and the interesting people he met along the way.

You can read Maniloff’s interview with Oscar Goodman here.