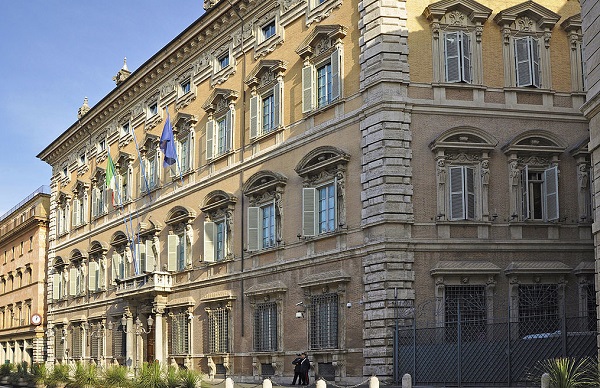 The Italian Senate approved an extension of the country’s Antimafia bill on Thursday, news agency ANSA reports. The bill is used to confiscate the assets of convicted Mafiosi, people convicted of bribery and corruption, and also of stalking and terrorism.

With three of the most powerful criminal organizations in the world hailing and operating in its nation, Italy has found effective ways of combating these groups. Cosa Nostra in Sicily, the ‘Ndrangheta in Calabria, and the Camorra in Naples have all been dealt heavy and sometimes crippling blows by confiscations. Much of their power and influence stems from their ability to spend large sums of money to corrupt and obstruct to further their aims.

“This reform puts us, from the legal standpoint, in the vanguard on an international level in combatting organized crime and clearly shows the government's will to lead a battle without quarter on this front,” Andrea Orlando, Italy’s Minister of Justice, told reporters.