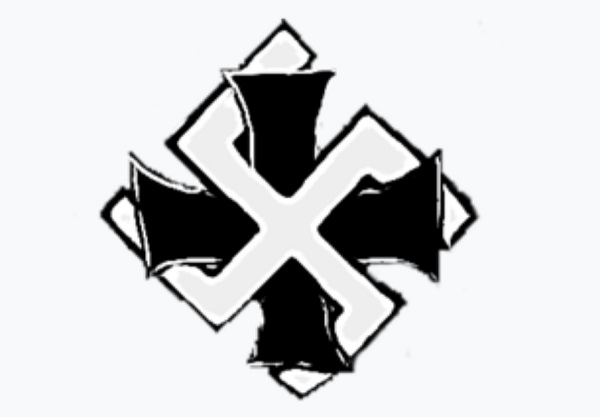 Several members of the white supremacy gang Soldiers of the Aryan Culture showed that even locked up, doing federal time in U.S. Penitentiary in Beaumont, Texas, one can still commit the ultimate of crimes: murder.

According to information presented in court, beginning in March 2014, Cramer and Fackrell, inmates of the U.S. Penitentiary in Beaumont, Texas, murdered fellow inmate Leo Johns, stabbing him to death on June 9, 2014. Shelton pleaded guilty to being an accessory to the murder. All three were members of the white supremacy gang Soldiers of the Aryan Culture.

On June 13 of 2018, 36-year-old Rickey Fackrell and 38-year-old Christopher Cramer were both sentenced to death after being convicted by a jury of first-degree murder following a six-week federal trial.

On Tuesday, 40-year-old Michael Jason Shelton was sentenced for his role in the 2018 murder of the fellow prisoner. He had pleaded guilty on July 13, 2020, to accessory after the fact-murder, and was sentenced to 180 months in federal prison.