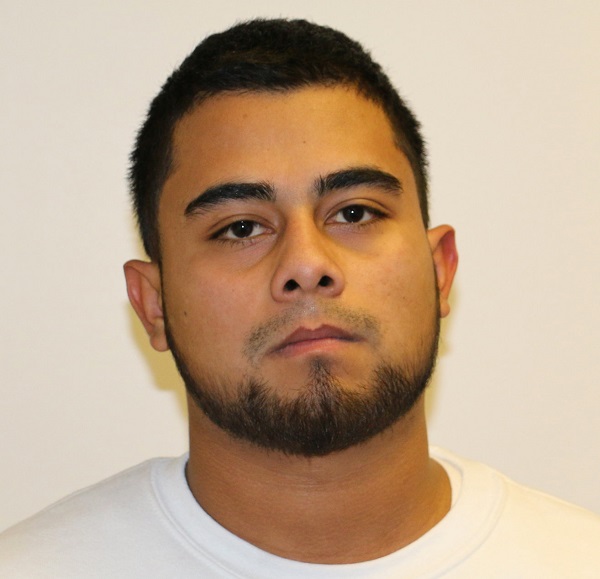 Sosa-Guevara was the head of the Hollywood Clique of MS-13 on Long Island and directed its members to collaborate with the Sailors Clique, another violent sect of MS-13 operating on Long Island.

As the head of the Hollywood Clique, Sosa-Guevara ordered the murder of 15-year old Angel Soler. Acting in concert with members of the clique, he ordered his fellow gang members to kill Soler while he himself was not present at the murder.

Soler was murdered on July 21, 2017, in Nassau County. His body was mutilated – bearing injuries consistent with the use of a machete – and he suffered blunt force trauma to the head. Soler was left buried until his remains were discovered under cement on October 19, 2017, in a remote wooded area in Roosevelt, just south of the Southern State Parkway.

Additionally, Sosa-Guevara, acting in concert with others, planned the murder of an alleged MS-13 member who was believed to have been disloyal to the gang and ordered the movement of weapons to Maryland for the purposes of that murder.