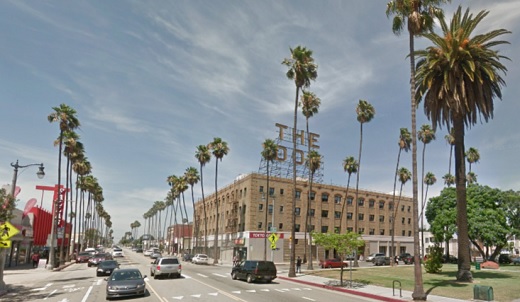 Authorities in Los Angeles indicted 29 alleged members and associates of the Wilmas street gang on Wednesday and hit them with federal racketeering charges that allege acts of murder, attempted murder, narcotics trafficking, robbery and witness intimidation – as well as a series of armed attacks on law enforcement officers dating back to 2008.

The 29 defendants were targeted in Operation Tidal Wave, a join-investigation by the LAPD, DEA, U.S. Marshals Service, and FBI. Seventeen defendants were arrested early Wednesday morning, while ten others were already in custody on unrelated charges. Authorities are continuing to search for two defendants. During the course of the investigation, law enforcement seized nearly eight pounds of methamphetamine and 10 firearms, including one linked to a shooting.

The Wilmas gang has operated in the Wilmington District of Los Angeles since the 1950s and is affiliated with the Mexican Mafia. As a “surenos” gang, the Wilmas gang “is loyal to, supports and contributes to the Mexican Mafia,” according to the indictment, which explains how leaders of the prison gang issue orders to kill rival gang members and members of law enforcement.

The indictment outlines a criminal enterprise that controls the drug trade in Wilmington, collects “taxes” from drug dealers for the benefit of Mexican Mafia members, maintains a supply of often-illegal firearms, and takes retribution against people who may be cooperating with law enforcement. Wilmas gang members murdered two 16-year-old victims on February 26, 2012, according to the indictment.

“This federal indictment seeks to dismantle the leadership of the Wilmas street gang, a particularly violent street gang that regularly targets members of the community and law enforcement officers for murder,” said United States Attorney Eileen M. Decker. “The devastating impact that this gang has had on the community cannot be overstated, but today’s takedown will help to restore order across Wilmington and ensure that those responsible for the violence and other criminal acts will be taken off the streets for years.”

Most of the 29 defendants named in the indictment face potential life sentences if they are convicted, and a majority potentially face mandatory minimum sentences of 10 years in federal prison.