Loyal Genovese family mobster guilty of crime and will do his time, all 25 years 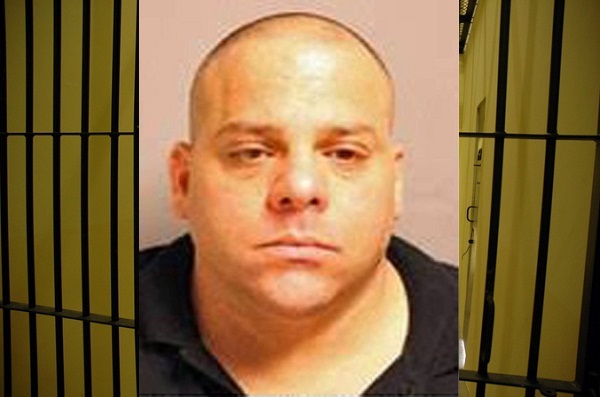 He was convicted of a crime and he’s doing the time. Genovese crime family mobster Salvatore Delligatti (photo above) had previously been found guilty of racketeering and murder conspiracy charges and today was sentenced to 25 years in prison.

When facing such a harsh sentence, guys usually decide to flip to talk their way out of prison. 42-year-old Delligatti, however, is different. As an associate of New York’s Genovese Mafia family, Delligatti had spent several years immersed in the world of La Cosa Nostra. At least five years at the moment of his arrest in 2015, prosecutors allege.

During this period, he conspired with fellow mobsters to “participate in and conduct the affairs of the Genovese family through a pattern of racketeering activity that included a murder conspiracy, an extortion conspiracy, and the operation of an illegal sports betting business.” The gambling business Delligatti was involved in was big and took bets from gamblers in Manhattan and Queens, while using an offshore wire room.

He was even down to commit murder. In May and June of 2014, Delligatti hired several individuals from the Bronx to ambush an intended victim outside his home in Queens. Delligatti offered to pay the would-be assassins several thousand dollars for the murder, and provided them with, among other things, a loaded .38 caliber revolver and a getaway vehicle.

Unbeknownst to Delligatti, he was wiretapped by the Nassau County Police Department and the Nassau County District Attorney’s Office, and the hired hitmen were apprehended just a few blocks from the intended victim’s residence on June 8, 2014.

Caught red handed, Delligatti will now stay loyal to the Mafia. Doing the time he earned with his crime. It’s part of that life. He knows it and continues to live it.

The Donald and dis guy are friends. No flipping in dis crew.