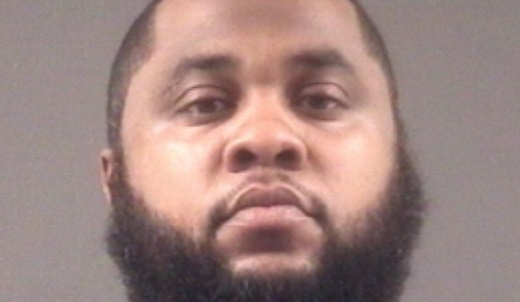 Virginia drug boss Alonzo Outten (35) was sentenced yesterday to 30 years in prison for his leadership and involvement in a heroin trafficking operation that was responsible for the distribution of between 30 and 90 kilograms of heroin with an estimated street value of up to $4.5 million dollars.

Outten, along with six of his co-conspirators, was indicted by a grand jury on July 8, 2015. Three weeks later, on July 30, 2015, he pleaded guilty to conspiracy to manufacture, distribute, and possess with intent to distribute in excess of one kilogram of heroin.

Prosecutors say, Outten managed six mid-level drug operatives who in turn managed approximately a dozen other individuals that either directly assisted or facilitated the trafficking and distribution of heroin. As the leader, Outten managed the manufacturing and distribution of between 30 and 90 kilograms of heroin with an estimated street value between $1.5 and $4.5 million dollars in the period between November 2013 and July 2015.