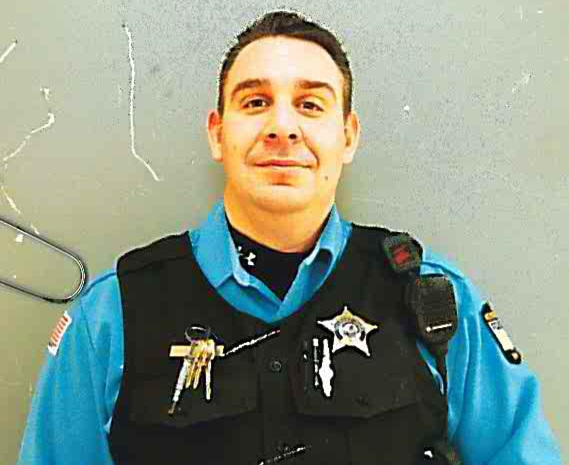 A former Melrose Park Police Detective was sentenced last week to 11 years in federal prison for dealing narcotics stolen from the police evidence room. 44-year-old Gregory Salvi pleaded guilty earlier this year to attempted possession of cocaine with the intent to distribute, and carrying a firearm during a drug trafficking crime. On Wednesday July 26, Salvi received 72 months in prison on the drug charge and 60 months in prison for the firearm charge, to be served consecutively.

In the spring of 2014, the crooked detective obtained a kilogram of cocaine that the Melrose Park Police Department had stored in the evidence room after seizing it during an investigation. He then sold the cocaine to someone else for cash. With money in the bank and his scheme successful, Salvi sold additional grams of heroin and cocaine that he had removed from the evidence room later that year and in early 2015.

The gun charge stemmed from an incident in April 2015, when Salvi, carrying a loaded handgun and driving a law enforcement vehicle, went to a storage facility in Hanover Park to obtain approximately five kilograms of cocaine. He intended to transport the cocaine to two individuals in exchange for cash. Unbeknownst to him, the individuals were cooperating with law enforcement.

“There is no question that defendant’s actions were a disgrace to his police department and a significant breach of the public trust,” Assistant U.S. Attorneys Patrick M. Otlewski and Nicole Kim argued in the government’s sentencing memorandum. “Salvi not only breached the trust that his local police department gave him when he swore to uphold and protect the law, but he also breached the community’s trust in him as an officer and in his local police community.”