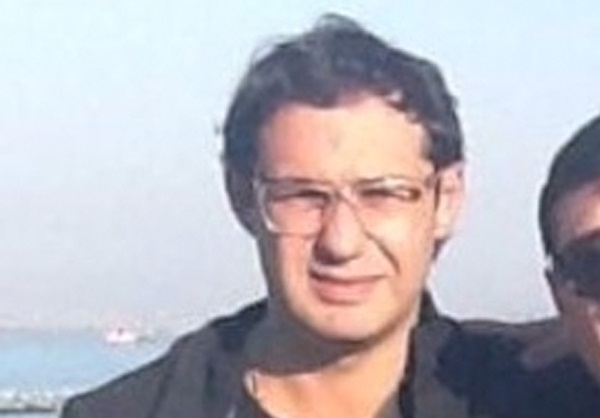 Shulaya was considered untouchable. As a member of the Russian Mafia, a “Vor v Zakone”, known as a “Thief-in-Law”, he had risen to a leading position in the United States operating in and around the New York City area, including in Manhattan and Brooklyn, as well as in other parts of the country, including Las Vegas, Los Angeles, and Southern Florida.

His organization engaged in widespread criminal activities, including the transportation and sale of stolen property, wire and bank fraud, illegal gambling operations, extortion of debtors to its gambling operation, and the use of false identification documents and counterfeit credit cards in order to illegally purchase merchandise.

Daniel facilitated the activities of the Shulaya organization by conspiring with Shulaya and others to launder proceeds of the group’s illicit activities. He assisted Shulaya in establishing a purported vodka import-export business referred to as “Tropport” and related Tropport bank accounts that he knew were being used as fronts for laundering criminal proceeds.

As Shulaya’s money laundering consultant, Daniel explained that Tropport would provide “a cover for where [Shulaya obtained his] money”; advised Shulaya on the details of fabricating documents to reflect nonexistent corporate debt in order to falsely lower Tropport’s tax liability; and described how this sham company and false documentation would allow the vor to plausibly deny any potential money laundering allegations.

Nexus of legitimate world of finance and international network of crime

Daniel is scheduled to be sentenced on March 30, 2021 and faces a maximum term of twenty years in prison. His boss and over 25 other members of the organization were arrested in June of 2017. Shulaya was sentenced to 45 years in prison on December 19, 2018.

“Money launderers like Daniel sit at the nexus of the legitimate world of finance and an international network of criminal activity,” Manhattan Acting U.S. Attorney Audrey Strauss said. “They embolden, enrich, and facilitate pernicious criminal actors, and seek to place well-heeled criminals like Razhden Shulaya beyond accountability. Today’s plea is another example of this Office’s dedication to uprooting and prosecuting these criminal facilitators.”