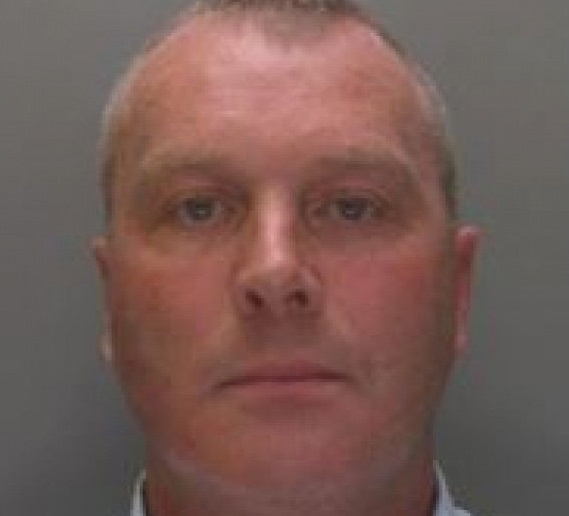 Fugitive Liverpool drug trafficker Simon McGuffie finally faces justice in the United Kingdom. After his capture in the Netherlands in December, the 44-year-old was extradited in February and will appear at Manchester Crown Court on March 23 for a plea and directions hearing.

McGuffie is the son of deceased crime boss Leslie and an alleged member of a Merseyside-based organized crime group involved in the largescale supply of drugs. He is charged with trafficking heroin and cocaine across the North West of England.

He is the 80th fugitive to be arrested out of 96 publicised through Operation Captura – a multi-agency initiative run by the NCA and Crimestoppers. McGuffie was found hiding in Amsterdam as a result of joint work between the National Crime Agency and the Dutch National Police. He was wanted by Titan - the North West Regional Crime Unit – over the allegations.

“McGuffie thought that by moving around Europe he could evade capture, but there is no safe haven for fugitives,” Matt Burton, head of the NCA’s International Crime Bureau, said. “There are still 16 outstanding on our Captura list, many of whom continue to pose a threat to the UK and the communities they hide in. We will never stop pursuing these individuals.”