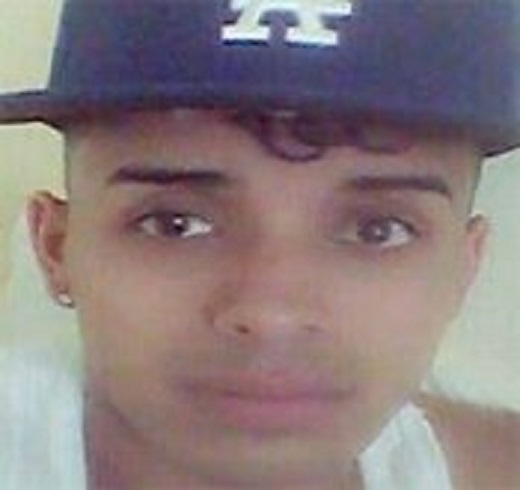 Martinez admitted that on September 20, 2015, he murdered a 15-year-old boy on Trenton Street in East Boston. In recorded conversations between him and a cooperating witness, he acknowledged being a member of MS-13 and admitted that he stabbed the victim to death. Specifically, he said, “I stabbed the asshole three times, and it was a beautiful thing! Just beautiful!”

As a result of the murder, Martinez was “jumped in” and made a “homeboy,” or full member of MS-13, during a ceremony that was surreptitiously recorded by federal agents. When a prospective member is “jumped in,” members of the MS-13 clique beat the new member with their hands and feet while one of the leaders of the clique counts aloud slowly to thirteen.

After a three-year investigation, Martinez was one of 61 individuals named in a superseding indictment targeting the criminal activities of alleged leaders, members, and associates of MS-13 in Massachusetts. Martinez is the 27th defendant to plead guilty in this case.

Martinez faces up to life in prison, five years of supervised release, and will be subject to deportation upon the completion of his sentence. U.S. District Court Judge F. Dennis Saylor IV scheduled sentencing for March 22, 2018.