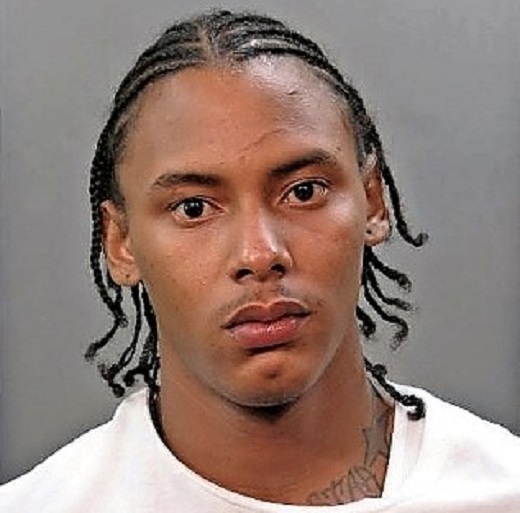 Some call it getting your money back from thieves in suits, others call it a crime. Robbing banks isn’t frowned upon, but it’s still illegal. That’s why 21-year-old Pedro Benitez (photo above) was sentenced to over 10 years in prison on Friday for his role in several armed robberies in Queens, New York.

To be fair, Benitez did do more than just harm the big bank bosses who got away with the crime of the century. On September 20, 2017, he entered the Queens County Savings Bank and ordered customers and employees of the bank to the floor at gunpoint, traumatizing many of them in the process.

He then gained access to the area behind the tellers’ counter. Once there, Benitez stole over $50,000 in cash that had been delivered to the bank earlier in the day and was laid out on a table in a room adjacent to the teller’s area.

When pleading guilty, Benitez admitted that he had also participated in three additional robberies in Nassau County during the summer of 2017. In each of those robberies, Benitez was the gunman who entered the banks and robbed the employees of the banks’ cash.

In total, Benitez and the crew stole over $70,000 from four banks between July and September of 2017. Two other members of the bank robbery crew previously pled guilty and are awaiting sentence, while two additional robbers are awaiting trial.

“The value of a dollar was worth more to Benitez than the value of someone’s safety. For the sake of quick and easy cash, Benitez placed bank customers and employees in grave danger, displaying a gun at each robbery,” stated FBI Assistant Director-in-Charge William Sweeney.  “After stealing over $70,000 with his crew, Benitez may have believed his actions proved him successful, but his prison sentence clearly proves otherwise. The FBI New York Joint Violent Crimes Task Force will rigorously investigate bank robberies, ensuring these robbers reap what they sow.”