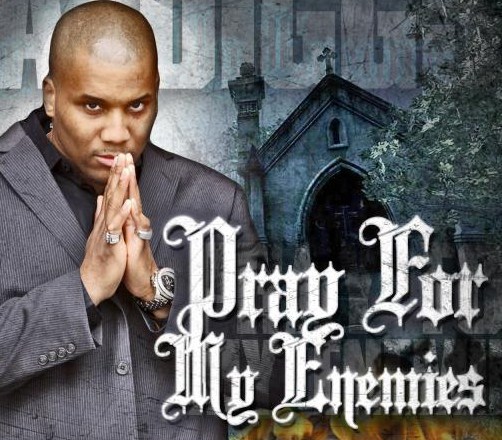 New York Bloods street gang leader Ronald Herron, also known as “Ra Diggs,” was sentenced to 12 terms of life in prison plus 105 years, yesterday. He was convicted last year, following a month-long jury trial, of all counts, including racketeering, murder, drug trafficking, and robbery. He is also guilty of his own downfall, bragging about his criminal exploits in his rap songs and videos.

Herron’s violent set of the Bloods Street Gang operated in and around the Gowanus and Wyckoff Gardens housing developments in Brooklyn, New York. There, United States Attorney for the Eastern District of New York Loretta E. Lynch said, “[he] unleashed brutal, unrelenting violence on his community while glorifying his criminal lifestyle as a crack-dealing gangster. Herron styled himself a rap artist, but the evidence proved that he was a murderous thug who sought power through violence, fear, and intimidation.”

Lynch added that Herron’s sentencing puts an end to that. Gangsters Inc. reported the indictment of Herron back in February of 2012. His arrest was a logical next step in the gang boss’ career. Rather than keep a low profile, Herron (right) craved attention and fame, posting videos of himself on the Internet in which he identified himself as the leader of the “Murderous Mad Dogs” set of the Bloods street gang. Claiming that he was the leader of a “murder team” he rapped he had previously “beat a body,” referring to his acquittal on murder charges years earlier. The videos showed Herron firing weapons and threatening to use them to kill people. Herron also posted messages on Twitter in which he boasted that he had “beat the stabbing,” “beat the attempt,” and “beat the body.”

It’s no miracle he was caught.

At trial, the government proved that Herron committed numerous crimes of violence in support of his drug trafficking operation around two New York City public housing communities located in the Boerum Hill section of Brooklyn. The jury found him guilty of the 2001 murder of Frederick Brooks.

Herron was acquitted of that murder in state court in 2002 after witnesses refused to testify because they were threatened by the Bloods leader and his associates – The same murder he rapped about when he said he “beat the body.” This time around, more than fifty witnesses stepped up and testified in court about Herron’s criminal deeds.

Back in 2002, after being released from state custody and consolidating his control over the drug trade in Gowanus and Wyckoff Gardens, Herron murdered Richard Russo in 2008 and Victor Zapata in 2009.

How do you spell moron!