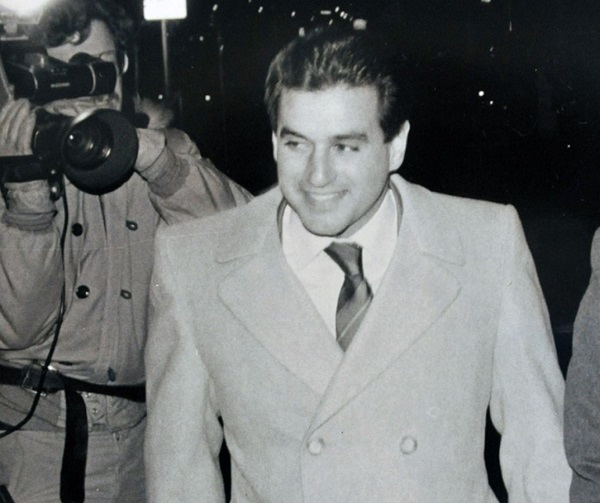 Former Philadelphia Mafia family underboss Phil Leonetti doesn't like the limelight. But he made an exception when he sat down with YouTube big Patrick Bet-David for an exclusive interview to discuss his past life, mob movies, his uncle Nicky Scarfo, gangland legend Meyer Lansky and Philly boss Joey Merlino, who he calls a “lowlife”.

Where many former mobsters try to turn their old lives into entertainment gold by participating in shows like Mob Wives or giving tours through their old neighborhood, Phil Leonetti has remained in the shadows. He disappeared into the witness protection program and never came back. He cowrote his autobiography Mafia Prince with author Scott Burnstein, which was released in 2012, but never yearned for additional publicity.

But then Patrick Bet-David made him an offer he couldn’t refuse. Last week, the former mob underboss sat down – in the shadows - for an interview with Bet-David on his popular YouTube channel and discussed a wide variety of topics ranging from what “the life” is all about, his views on certain mobsters and incidents to his thoughts on Donald Trump and a list of mob movies. 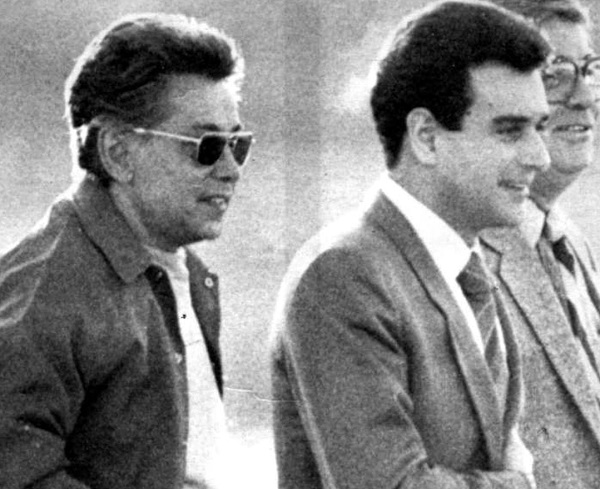 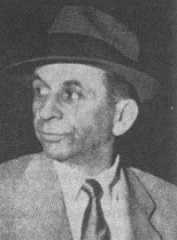 One of the more interesting tidbits Leonetti shared was about legendary mob boss Meyer Lansky (right). “We used to meet him in the 1970s at the Eagle Rock Hotel,” Leonetti says. “We met him a few times there. My uncle [Nicky Scarfo] and I would meet him every time we went to Florida. My uncle, “Chuckie” Merlino, “Nig” Rosen was there. We were drinking shots together. It was exciting. He was a great guy. He was a little old man walking a little white dog, and he would talk about the old days.”

Despite appearances, it became pretty clear Lansky was still living the good life during those years. Leonetti: “I don’t know if he was as rich as everyone says. He didn’t look rich to me. But who knows? He must’ve been very smart that’s all I can say. He’s a character, man.”

At one-point Lansky mentioned his involvement in the casino in Monte Carlo. Leonetti: “He wanted to send my uncle [Nicky Scarfo] there with his wife. My uncle said: ‘I want to go with my girlfriend’. Meyer says: ‘No, you gotta go with your wife if we send you there.’ It wasn’t right to go with your girlfriend, I guess.”

The murder of Bugsy

Lansky and Scarfo had a special friendship, Leonetti remembers. “Meyer loved my uncle. Every time we were [in Florida] they’d see each other. My uncle looked up to him. I looked up to him like a God. I mean, Meyer Lansky! You read about him. I heard all over the world about this guy. It was amazing just sitting there, listening to him, and shaking his hand.”

As the group of gangsters talked their way through the days and evenings, they also discussed the infamous gangland killing of Benjamin “Bugsy” Siegel. “He talked about Ben and how much he liked him,” Leonetti says. “It broke his heart when he got killed, but you know, you can’t do what he did. You can’t rob the casino. You can’t rob the mob.”

Bet-David then proceeds to show Leonetti some photos and wants to know Leonetti’s thoughts. When the photo of Philadelphia Mafia family boss Joseph Ligambi pops up, Leonetti is very clear: “He’s the only good guy in Philly. The only guy I like.”

“Joey Merlino is a horrible human being” 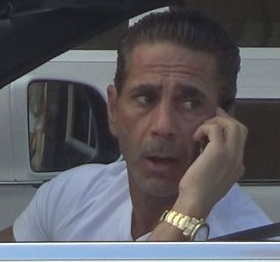 Later, the photo of Philadelphia crime boss Joseph Merlino (right) comes on the screen and, again, Leonetti doesn’t beat around the bush. “He is the worst human being alive. A horrible human being. He actually robbed Joe Pungitore’s mother’s jewelry. She was sleeping on her couch in her house in the summer time. You know, doors are open. Everybody is in and out. He went in and saw her sleeping and took all her jewelry.”

A big accusation, but Leonetti wasn’t finished. “Also, he beats everybody: borrows money, never pays anybody back. When my uncle was in jail. I would collect my uncle’s end from Chuckie. And it was always short, and it wasn’t Chuckie taking it.  I know he [Joey Merlino] was taking it. A few hundred here, a few hundred there. Every time I got money it was a few hundred short. And I didn’t want to say nothing to Chuckie about it. But that’s Joey Merlino. Lowlife.”

The special bond between Leonetti and Sal Testa 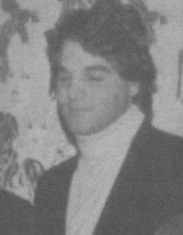 Leonetti has no qualms about much of his violent past. He talks freely and isn’t afraid of making bold statements. But there is one exception. It happens when the photo of Salvatore Testa (right) comes on. Testa was the son of Phil “Chicken man” Testa and a beloved and feared mob hitman and capo. He was eventually murdered on orders of Nicky Scarfo.

“Sal… I named my son after him,” Leonetti says as his voice cracks. “You get emotional?” Bet-David asks. “Yeah, cause it’s my fault,” Leonetti answers as he quickly swipes Testa’s photo away. We then see the dead body of Vincent Falcone, a Philadelphia Mafia hitman murdered by Leonetti. “He was no good,” Leonetti says with a chuckle.

From emotional and sad to grinning at the sight of the dead corpse of one of your murder victims in just a few seconds. They didn’t call Leonetti “Crazy Phil” for nothing.

Watch the whole interview below: