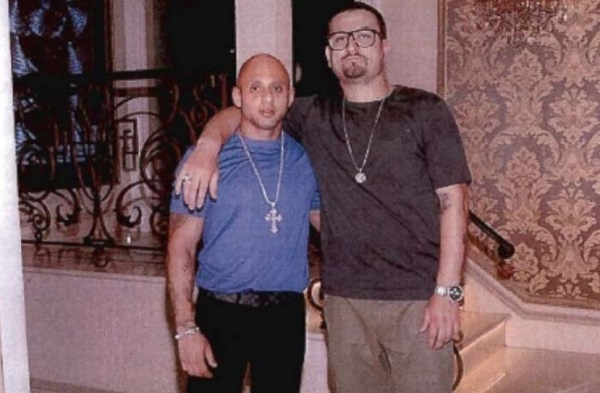 Aleksey Tsvetkov (above, left) lived the good life for quite a while. As the leader of a violent, Brooklyn-based Eastern European mob group that operated primarily in the Sheepshead Bay, Brighton Beach and Coney Island neighborhoods, he drove expensive luxury cars and sported accessories like $1,500 belt buckles and $1,000 Yeezy-brand shoes.

The group’s membership consisted of individuals from all over Eastern Europe - including Russia, Ukraine, and Moldova. It rose to prominence in 2011 and continued on into 2017. His organization was able to flaunt its wealth and flex its muscles thanks to its close relationship to high-ranking members of the Russian Mafia, known as “Thieves in Law”. 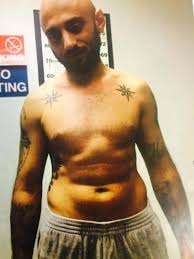 Tracking down victims in Russia and Israel

These connections came in handy when collecting money from extortion victims. When the group had trouble locating a debtor who owed them $40,000, one of the gangsters enlisted the help of mobsters in Russia to track down the victim’s father in Moscow. Subsequently, after locating the victim, the gangster was recorded on a wiretap stating that, the “Thieves [in Law] have found him . . . in Israel,” and “they were at [his] place today.” The gangsters regularly reported to Tsvetkov as debt payments were collected from the victim.

Violence was part of doing business. In July of 2012, Tsvetkov and various other members of his crew beat a member of a rival criminal organization, known as the “Kafkaz Crew,” whom they suspected of stealing marijuana and thousands of dollars from the gang’s stash house on Ocean Avenue. Tsvetkov grabbed a handgun and jammed it in the victim’s mouth, knocking out several of his teeth.

Filming beatings with his cell phone 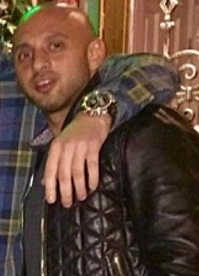 Sometimes the violence was for pleasure as well. At one point, Tsvetkov wanted his underlings to film him while he was beating an extortion victim into near unconsciousness. Tsvetkov kept the video as a souvenir on his cell phone.

It was also mindless violence which engulfed not just intended targets but anyone who happened to be in the way. In 2016, Tsvetkov partnered in an illegal high-stakes poker game on Coney Island Avenue that generated substantial profits for the organization.

In the spring of that year, he and other gang members enlisted two men to set fire to a mixed-use building on Voorhies Avenue that housed a rival poker game on the ground floor. Two residents of the building, including a young boy, were trapped inside by the resulting fire, and had to be rescued by firefighters. Both residents and firefighters suffered smoke inhalation, and one firefighter’s injuries required multiple surgeries. The families living in the building were displaced due to fire damage.

The hammer of justice 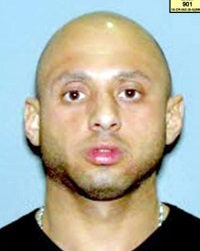 All that violence combined with the brazen behavior of 40-year-old Tsvetkov, brought down the hammer of justice. Following a three-week jury trial in August of 2018, he was found guilty of racketeering - including predicate acts of illegal gambling, extortion, arson and marijuana distribution – and wire fraud and pistol-whipping. On February 20, he was sentenced to 16,5 years in prison and ordered to pay over $1,1 million in restitution.