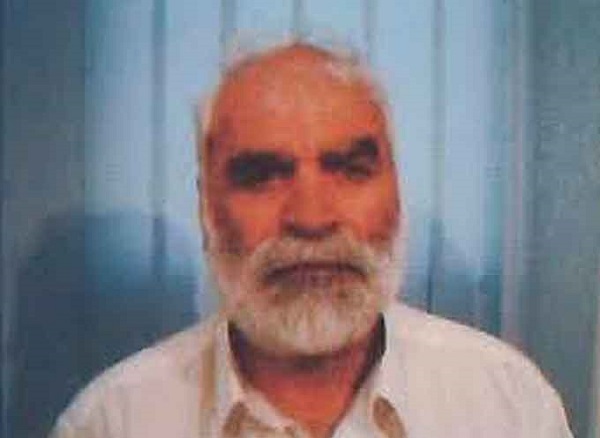 People tend to focus on one thing while ignoring everything else. Our attention span just isn’t capable of more. Luckily, law enforcement agencies are filled with plenty of agents, each one focused on a different criminal target. That’s how a Pakistani drug kingpin was brought to justice on U.S. soil.

If you’d ask most Americans, they’d say drug lords tend to be from South America. Most people don’t expect to find them in places like Afghanistan or Pakistan. Yet that’s exactly where Shahbaz Khan ran his operations. His expansive organization trafficked massive amounts of heroin from Afghanistan and Pakistan around the world.

Khan’s success and notoriety caused then-president George W. Bush to designate him a Narcotics Kingpin under the Foreign Narcotics Kingpin Designation Act in 2007. It would take authorities almost a decade before they were able to get close enough to bring this newly crowned kingpin down.

In August of 2016, the DEA was able to get its informants and one undercover officer in contact with Khan. Communicating in a series of telephone calls and in-person meetings in countries in Southwest Asia, Khan thought the individuals were narcotics traffickers interested in purchasing kilogram quantities of heroin for importation into the United States.

This wasn’t junk either. Khan assured the undercover that the heroin he would provide was 100% pure. In describing his history as a drug trafficker, Khan explained he had done work that “had not been done in the past hundred years,” including supplying 114 tons of heroin and hashish to a customer over a one-year period. He explained that he could ship drugs “anywhere in the word,” hidden in maritime shipping containers or in air-cargo shipments.

In early October 2016, one of Khan employees delivered the five-kilogram initial shipment of heroin in the same country in Southwest Asia. Through a series of recorded telephone calls, Khan confirmed with the undercover that the heroin his employee had provided was his, that the heroin was to be transported to New York City, and that he would be paid for the heroin once it arrived in the United States.

The DEA had him caught red-handed. Now all it needed to do was arrest him. The perfect opportunity came in December 2016 when Khan traveled together with the undercover agent to Liberia to inspect a warehouse that could serve as a transshipment point for maritime heroin shipments between Pakistan and New York. The moment he set foot in Liberia, he was arrested by Liberian authorities and expelled to the United States.

“The arrest of Shahbaz Khan was a result of DEA’s relentless pursuit of global drug traffickers and other dangerous transnational criminal networks with our partners across the world,” Geoffrey Berman, United States Attorney for the Southern District of New York, told the media. “Khan led a massive and sophisticated heroin network based in Afghanistan and Pakistan, where the vast majority of drug trafficking proceeds have historically been used to finance terrorist insurgencies against the U.S. and our global allies. He agreed to send huge amounts of deadly drugs to American streets and neighborhoods, which would have fueled the current opioid epidemic and facilitated addiction and abuse by supplying huge amounts of heroin to New York and nationwide.  We are pleased he is facing American justice in a United States court of law.”

Standing in a U.S. court, 70-year-old Khan was finally brought to face justice. At the end of May of 2018, the Pakistani drug lord pled guilty to trafficking heroin into the United States. He faces a maximum sentence of life in prison and a mandatory minimum sentence of 10 years. His sentencing is scheduled for October 9, 2018.