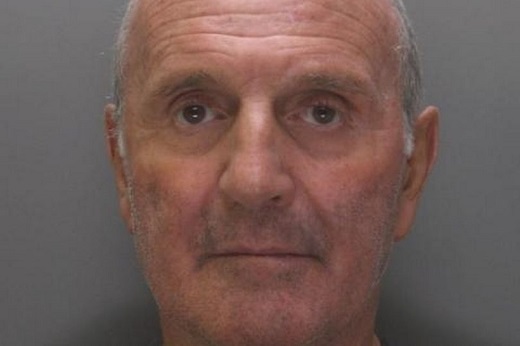 The assets, which contained money amassed over ten years while Leslie McGuffie was on the run, were discovered after his death in 2012. They were recovered using civil recovery powers, under which a judge can order the seizure of property where there is no legitimate explanation for its ownership.

Leslie McGuffie served prison sentences for robbery and drug trafficking. In 1993, he fled the United Kingdom, using fraudulently obtained passports in six aliases. He was later imprisoned twice in the Netherlands for drug trafficking under two of the stolen aliases.

Upon his release, he moved to the Costa del Sol, Spain – a favorite among European gangsters - and in 2007 became subject to a European arrest warrant. In 2010 he was arrested in the United Kingdom by officers from the Serious Organised Crime Agency, the NCA’s predecessor agency, and stood trial for absconding and fraud offences relating to the passports.

He pleaded guilty to the offences in December of that year and was sent back to  prison, but was released on compassionate grounds the following year and died in 2012. His 44-year-old son Simon followed in his father's footsteps and is one of Britain’s most wanted fugitives and has several drug trafficking convictions.