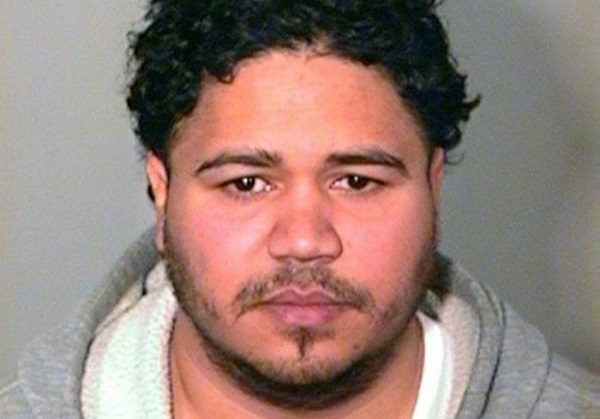 A Rhode Island drug trafficker faces life imprisonment after having been found guilty on Wednesday of distributing large amounts of heroin. 30-year-old Eddy Pena was busted after several heroin overdoses in southeastern Connecticut sparked an investigation.

The overdoses include two deaths involving a heroin and fentanyl mix that occurred in January 2016. The subsequent investigation used court-authorized wiretaps and controlled purchases of narcotics, and revealed that Pena regularly supplied Michael Luciano, of New London, with large quantities of heroin.

Luciano, who also received heroin from sources in Rhode Island and Massachusetts, distributed the drug through a network of street-level dealers in southeastern Connecticut.

Pena was arrested on November 14, 2017, law enforcement agencies executed 12 federal search warrants and seized more than three kilograms of heroin from other crew members, and approximately $14,000 in cash from Pena.

A month later, on December 12 a grand jury in Hartford returned a 25-count superseding indictment charging Pena, Luciano and 19 other individuals with various heroin trafficking offenses. The evidence at trial indicated that Pena had been supplying heroin to individuals in Providence, R.I., and Fall River, Massachusetts, as early as 2012.