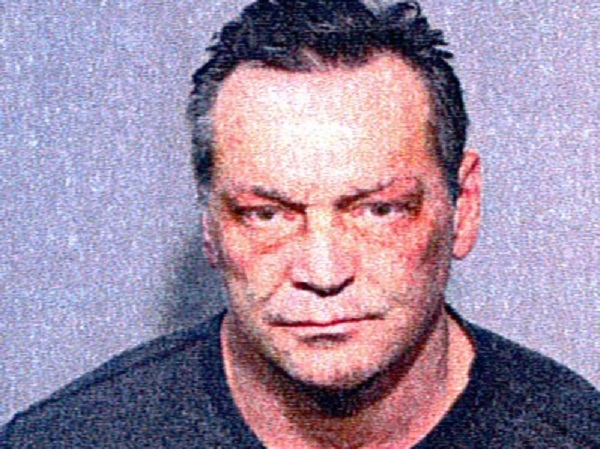 The Mafia war in the underworld of Montreal, Canada, has claimed another victim. 49-year-old Salvatore Scoppa (photo above) died after being shot Saturday night at the Sheraton Hotel in Laval. He is the brother of a high-ranking member of the Montreal Mafia.

Time finally ran out for Scoppa after having survived multiple dangerous situations. In February of 2017, he was shot at as he exited a restaurant in Terrebonne. For that failed hit, 38-year-old Frédérick Silva, an alleged hitman, was arrested in February as a suspect in that murder attempt and two other slayings. He was featured on Canada’s most wanted fugitives list. “People were trying to kill him for a while”

“At the time, police investigators suspected Scoppa had also recently been assaulted after noticing he had a cast on his arm,” the Montreal Gazette reported. “People have been trying to kill him for a while, the police warned him a few times,” retired police officer John Galianos told Global News. Adding that, “He was well connected and some people believe he might have been involved in drug trafficking.”

Scoppa himself was indeed no saint. According to the Montreal Gazette, “He was being investigated for the disappearance of two men who were reported missing in 2013 and are since presumed dead.”

In the life violence and death are part of doing business. Scoppa knew this all too well, or should have known from his years of experience with such things. He continued on his path and met his demise at a hotel. Shot to death by mob hitmen. Police said two suspects were seen fleeing the scene. As of yet, no arrests have been made.